A pastor identified as Sunday Edino has been arrested by the Kogi State Police Command, on Monday 26th of October, for allegedly...
Read more
Home Entertainment Peruzzi opens up on slapping Rema at BBNaija finale
Facebook
Twitter
Pinterest
WhatsApp 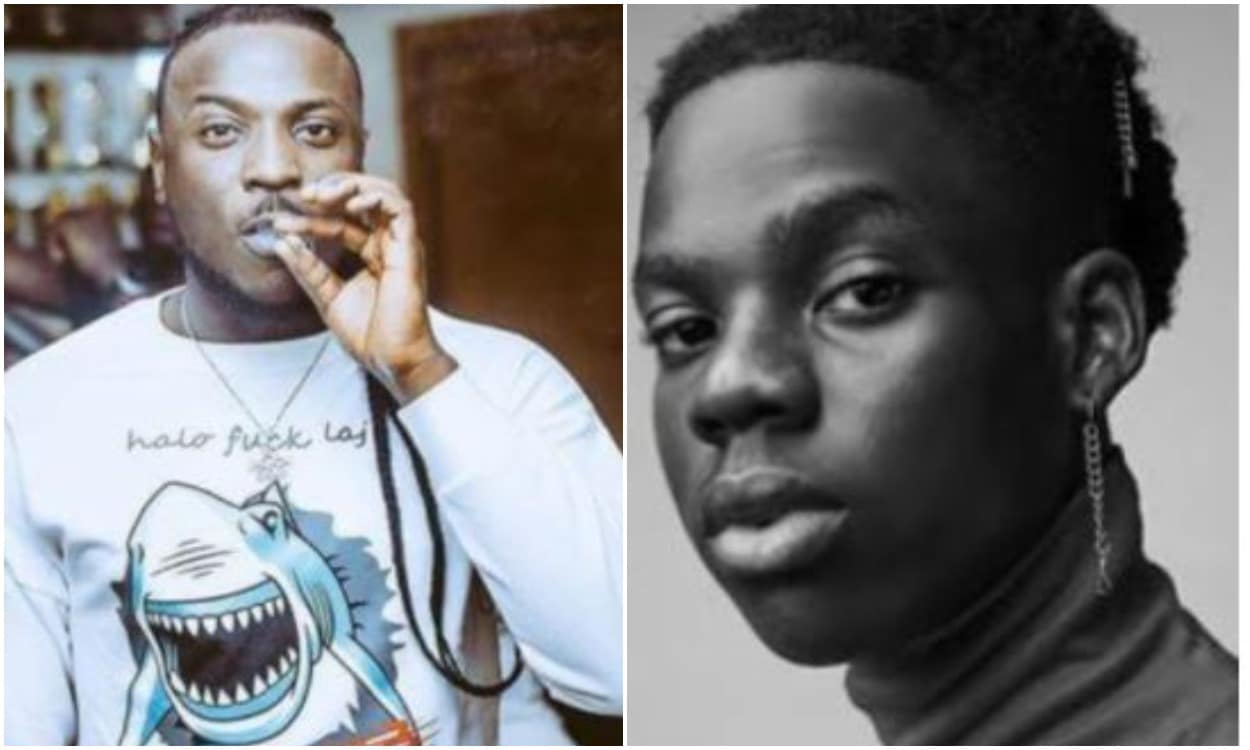 Peruzzi has reacted to the allegation of slapping Mavins singer, Rema at the Big Brother Naija, BBNaija final show on Sunday.

Kemi Filani News recalls that Rema was on a ranting spree on Twitter and had tweeted about being labelled proud or rude simply because he doesn’t smile when in a room with others.

“When we in the same room together don’t label me proud or rude because I don’t smile, talk or laugh to your jokes.”

Some fans likened the alleged assault to Davido and his crew.
Peruzzi was immediately fingered as the person who slapped him. This is due to an incident in 2019 in which he slapped a social media influencer, Pamilerin Omo Iya Ologi.

However, Peruzzi has via his social media debunk rumours, dissociating himself from whatever that happened to Rema at the finals of the BBNaija show.

“So y’all made me trend earlier accusing me of slapping someone. Not even 1 video of me anywhere at that party. I no even know where bbn house Dey.”