A pastor identified as Sunday Edino has been arrested by the Kogi State Police Command, on Monday 26th of October, for allegedly...
Read more
Home Politics Mimiko launches attack on Akeredolu, vows to remove him from Govt House...
Facebook
Twitter
Pinterest
WhatsApp 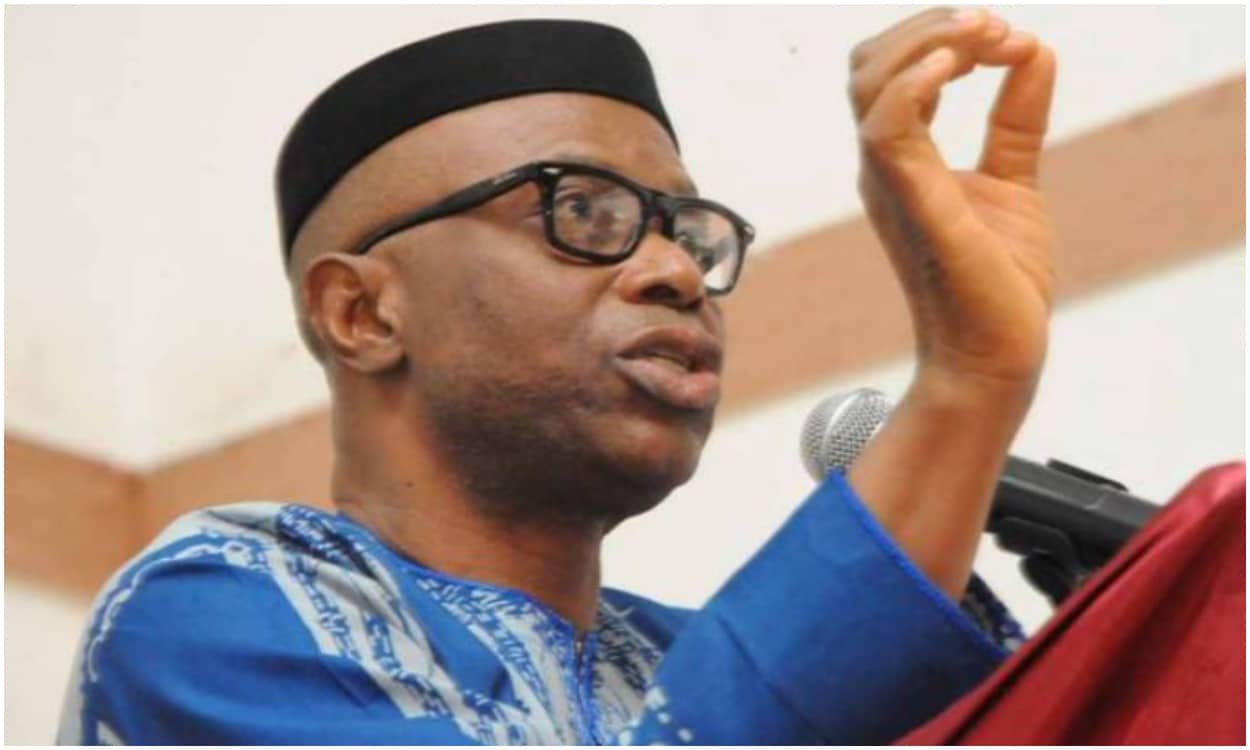 Former Governor of Ondo State, Olusegun Mimiko has disclosed that Governor Oluwarotimi Akeredolu will be removed from the Alagbaka Government House by the people of the state on October 10.

The former Governor, Mimiko stressed that the action follows the lack of performance of Akeredolu since his assumption of office in the last three and a half years.

Mimiko who is also the National Leader of the Zenith Labour Party, ZLP said this at Ile-Oluji in Ile-Oluji/Okeigbo Local Government Area of the state during the campaign tour of the party’s candidate, Alfred Agboola Ajayi.

While stressing that one of the greatest undoings of Akeredolu was the cancellation of free healthcare services and the increase in tuition fees paid by tertiary institutions in the state, Mimiko emphasized that such actions were anti-people.

He added that Akeredolu’s claim to performance is nothing but falsehood as all indices showed otherwise.

Meanwhile, reacting to the statement of the ex-governor, Governor Akeredolu claimed that he has surpassed Mimiko’s achievements in both the health and education sectors, with a significant stride in people’s welfare.

The spokesperson of Aketi/Ayedatiwa Campaign Council, Olabode Richard said that “The Akeredolu administration realized that Mimiko only had two mother and child hospitals in the whole of the state.

”Governor Akeredolu has now expanded from two to seven and they are now across the three senatorial districts of the state. As we speak, work is going on at the Teaching hospital both in Ondo and Akure. Arakunrin Akeredolu has introduced the Contributory health scheme which has also brought about free health care service for under-five children and pregnant women.”