The Permanent Secretary of Ministry Of Agriculture, Lagos State has given the reason why the COVID 19 palliatives was stored in a...
Read more
News 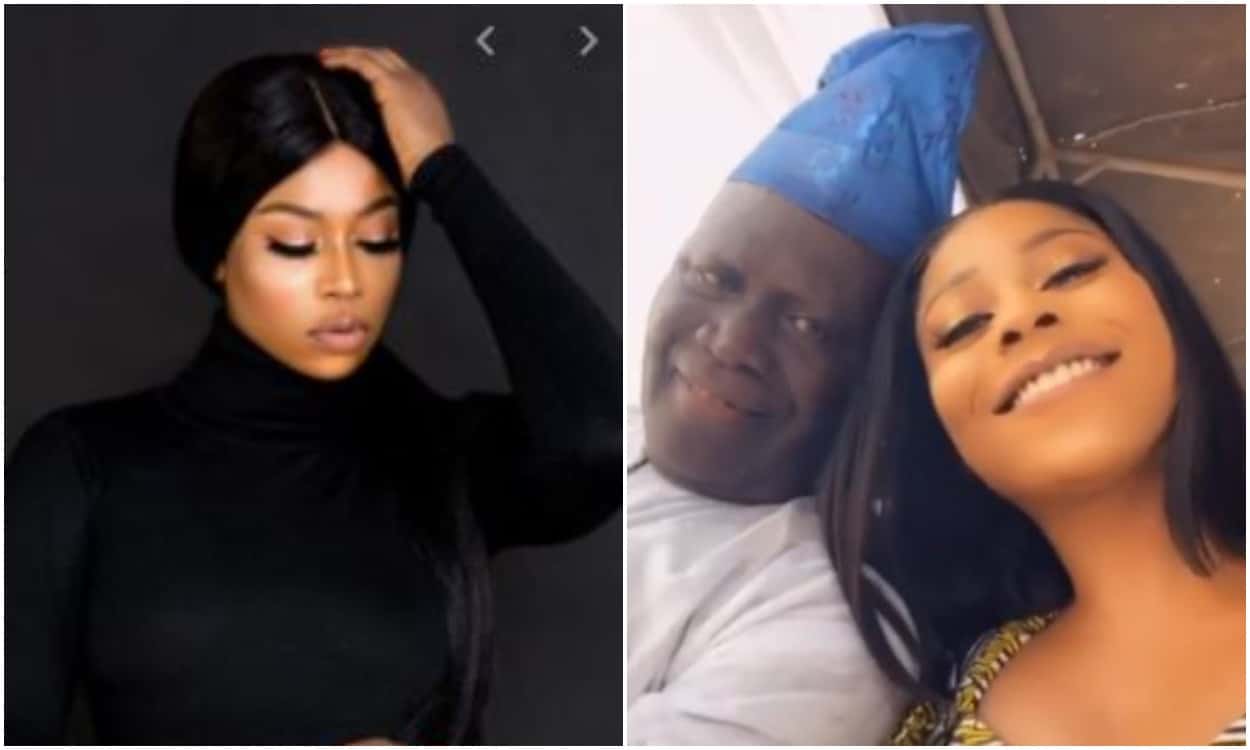 Nollywood actress, Actress Lilian Afegbai has been thrown to mourning after losing her father, Mr Adams Afegbai on Tuesday, September 29.

According to reports, Late, Mr Afegbai died a few weeks after sustaining severe burns on his farm in Owan East Local Government Area of Edo State earlier this month.

The 80-year-old retired police officer was said to be on his farm trying to burn some waste when the fire caught his clothes and spread over his body.

The bereaved actress, Lilian took to her social media to announce his passing on her this evening. May his soul rest in peace, Amen.