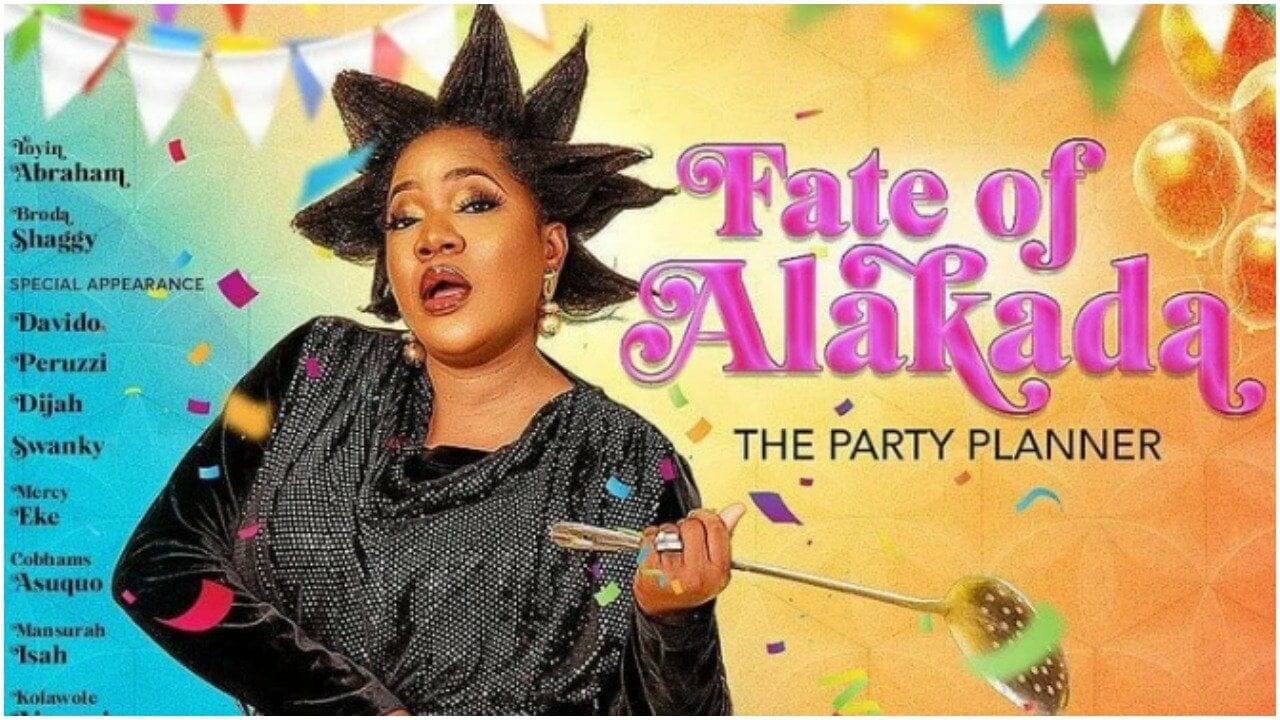 Nollywood actress, Toyin Abraham has finally announced the release date for her much anticipated movie ‘Fate of Alakada’.

Kemi Filani recalls the mother of one took to Instagram in March to announced publicly that she would be postponing the release of her movie ‘Fate of Alakada’.

According to the mother of one, the movie that was set to be released on 10th of April was postponed till further notice due to government’s order that people should stay away from public/social gathering to avoid the spread of the deadly coronavirus disease.

In her new post today, 23rd of September, Toyin wrote;