President Muhammadu Buhari's special Adviser, Media and Publicity, Femi Adesina has revealed that he was the one that prepared the nationwide speech...
Read more
Home News NigeriaAt60: Lagos Police ban all protests ahead of Independence Day
Facebook
Twitter
Pinterest
WhatsApp 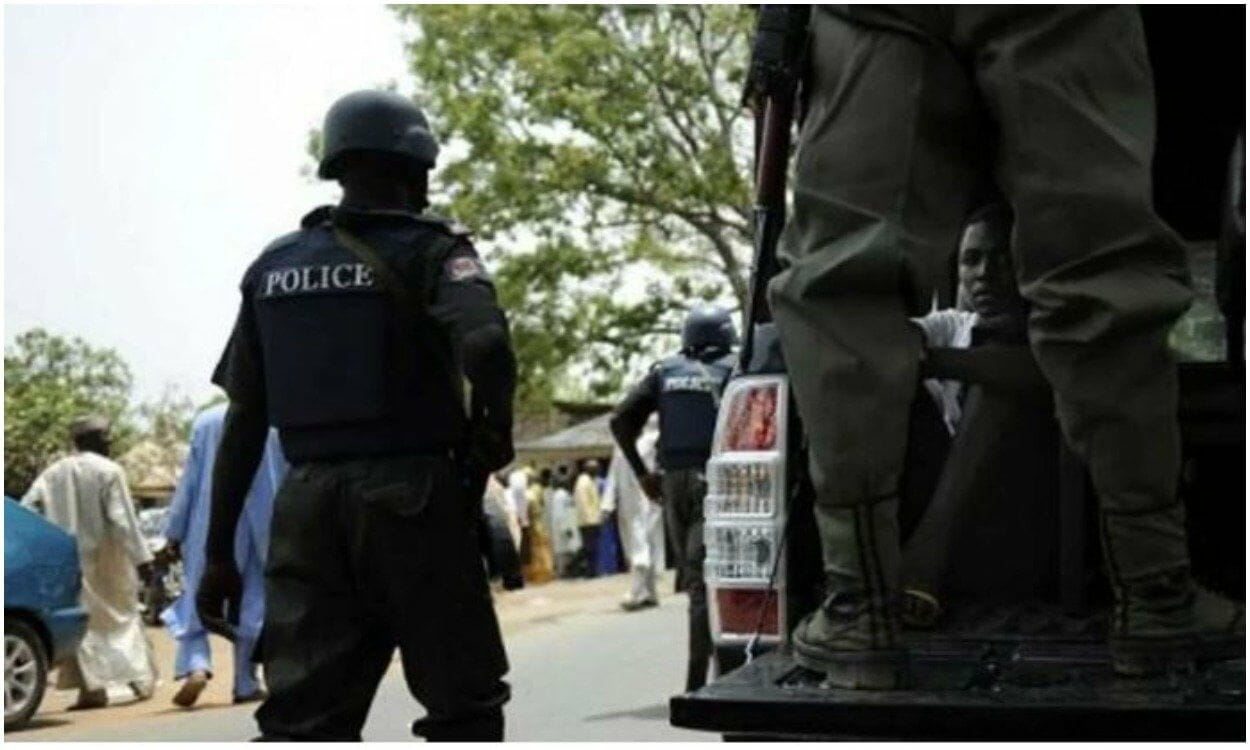 The Commissioner of Police, Lagos State Command, CP Hakeem Odumosu, directed officers and men of the command to deny any unlawful societies, under whatever disguise, from staging rallies or protests within the state on Thursday, 1st October 2020.

Reading the riot act during a security meeting with the Area Commanders, Divisional Police Officers, and Heads of Department at the conference room of the Lagos State Police Headquarters in GRA, Ikeja on Wednesday, September 30, Commissioner of Police Hakeem Odumosu instructed officers and men of the command to disallow any unlawful societies under whatever disguise, from staging rallies or protests within the state on Thursday, 1st October 2020.

The Commissioner of Police, however, urged the general public to be law-abiding, desist from violence, and any act that is capable of disturbing the sovereignty of Nigeria.

In the same vein, the Deputy Inspector-General of Police, Department of Information and Communication Technology, DIG Celestine Okoye, directed the officers at the instance of the Inspector-General of Police, IGP Mohammed Abubakar Adamu, on the need to maintain law and order in the state and repel any forces that can disintegrate Nigeria.
DIG Okoye also sounded a note of warning that officers and men of the Command must act within the ambit of the law in every situation