A pastor identified as Sunday Edino has been arrested by the Kogi State Police Command, on Monday 26th of October, for allegedly...
Read more
Home Politics Nigeria at 60: Oyegun reveals the tragedy behind Buhari’s administration
Facebook
Twitter
Pinterest
WhatsApp 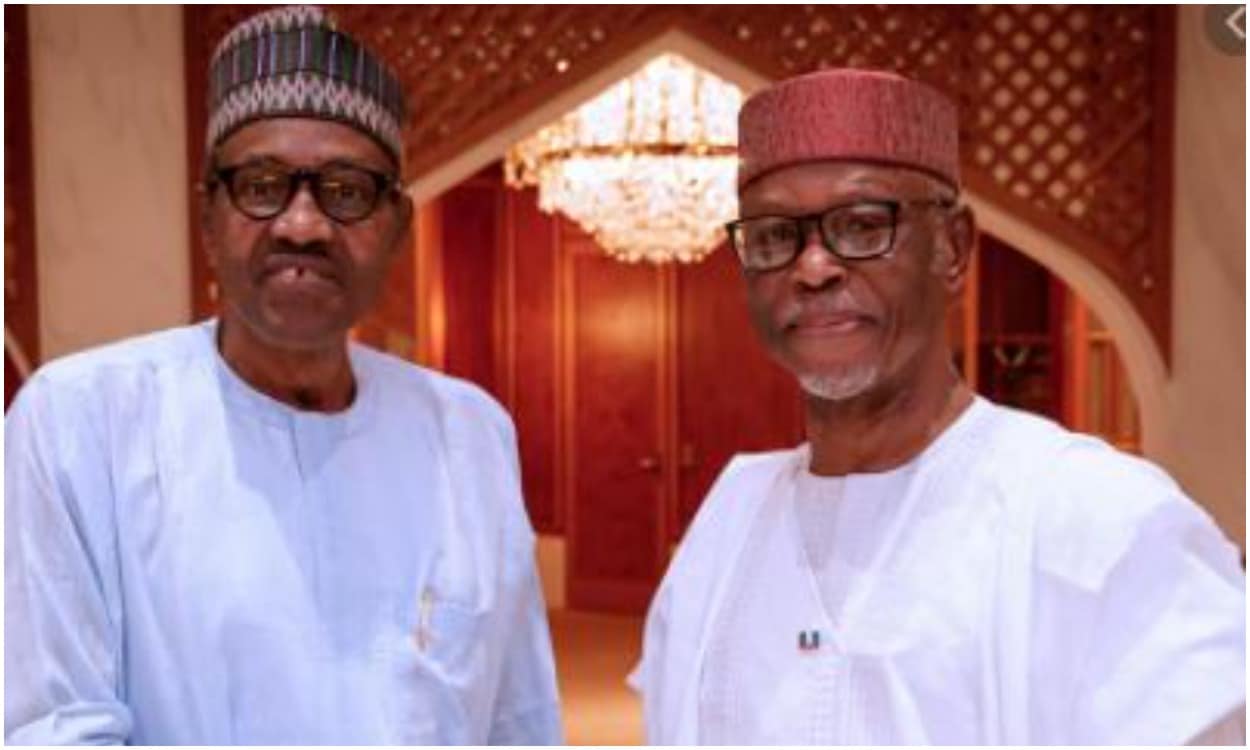 The former Edo State governor state and national ex-chairman of the All Progressive Congress, APC, Chief John Odigie Oyegun revealed the tragedies that has hindered the present administration from been a successful one as since its inception.

The formal chairman revealed that things has been very hard and rough for the country, owing to the constant dwindling resources, unemployment, terrorism, insecurity and so many other negative issues that has plagued the nation’s growth almost at a standstill.

The former governor made this statement while interacting with Newsmen in his Benin City residence on how far the country has evolved in 60 years since independence, the former Edo State governor emphasised that he is not happy that President Buhari has not been lucky since his administration.

‘There have been issues dragging the country backward. On terrorism for instance, I think there are groups/somebody outside this nation who are actively involved, you can see how people are now moving and playing with AK47. This is something that needs urgent and in-depth investigation. I have and will support the realization of state policing, properly integrated into the federal police. The idea of saying state governors will misuse it for political reasons is certain but that should not overshadow our general interest and safety as people.

‘Policing has to become local and main responsibilities of our state administrator, it makes perfect sense to start thinking of having it in place which should be used into federal policing’ We may not have been giving people hope for tomorrow, we pray COVID-19 will be contained for the betterment of our people. My belief is that this economic crisis will be over very soon. I’m sad he added.