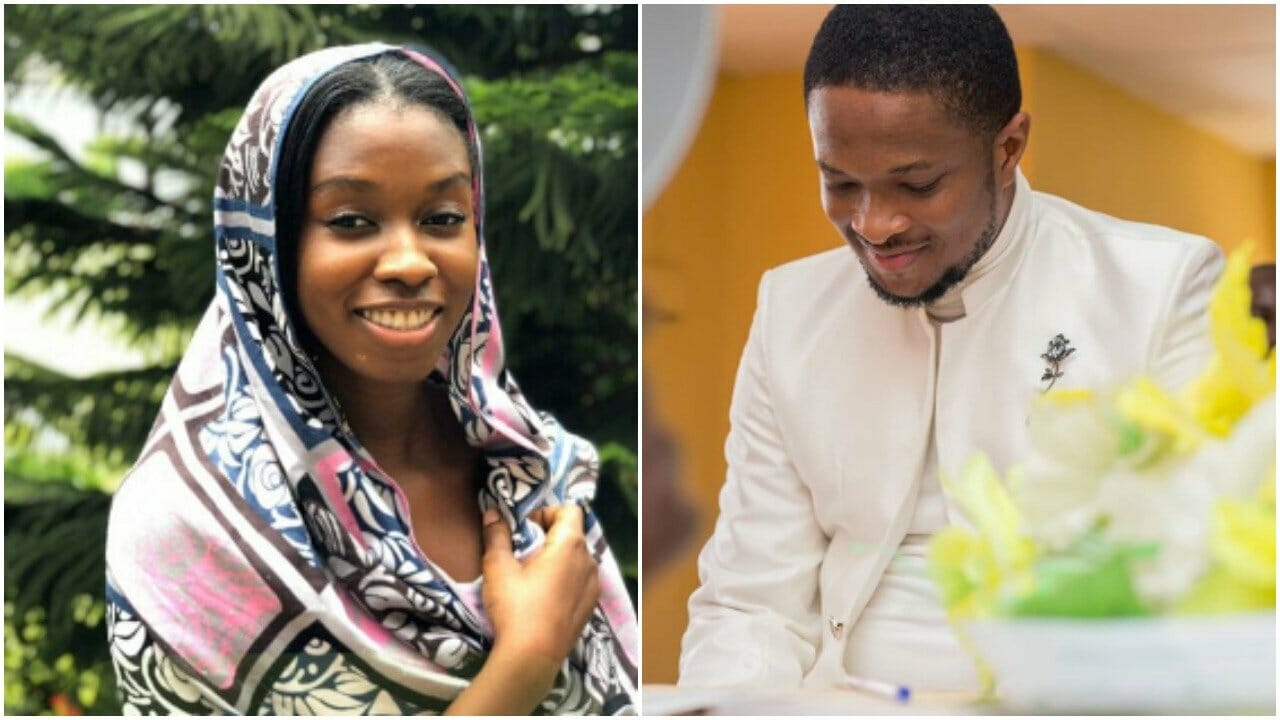 Darasimi Bamiloye, the last child and only daughter of Televangelist, Mike and Gloria Bamiloye will be getting married to her lover and popular gospel music minister, Lawrence Oyor in a few weeks.

Kemi Filani News exclusively gathered that the wedding will hold in the heart of Ibadan city, in Oyo state on the 10th of October, 2020.

Darasimi Bamiloye who graduated from Babcock university in 2017, is popularly known for her spoken words and her impact in Kebbi state during her service year.

“She was taken to Kebbi State by the Lord to go and make impact. She got there and got broken, pruned, shed down, trimmed, trained and taught by the Holy Spirit. Used by God and helped by the Holy Spirit. Became NCCF KEBBI  Drama Director. Produced the Epic Movie: ” LAND OF FURY..

Left a Foot print of Evangelical mission movie in Kebbi State and a blessing to the World by that movie.

God bless all NCCF Kebbi Family House and all the wonderful Patrons and Matrons of the NCCF KEBBI. May this impact remain for so long for multitudes of Souls.” Mike Bamiloye had gushed about her on the completion of her service year in 2018

Lawrence Oyor on the other hand is a popular gospel music minister and worship leader known for chants. He is a Graduate of the University of Ibadan and a Lawyer.
He’s well known for featuring in the hit track, The Train which was the sound track for the Mount Zion Gospel movie, The Train.

READ
Laycon indirectly reaches out to Erica, says he will like to make peace with her