The Inspector-General of Police, Mohammed Adamu, has told officers what to do when they are faced with any sort of physical attack...
Read more
Home Metro Man shares sex video of a Nigerian bride-to-be days to her wedding|Fiancé...
Facebook
Twitter
Pinterest
WhatsApp 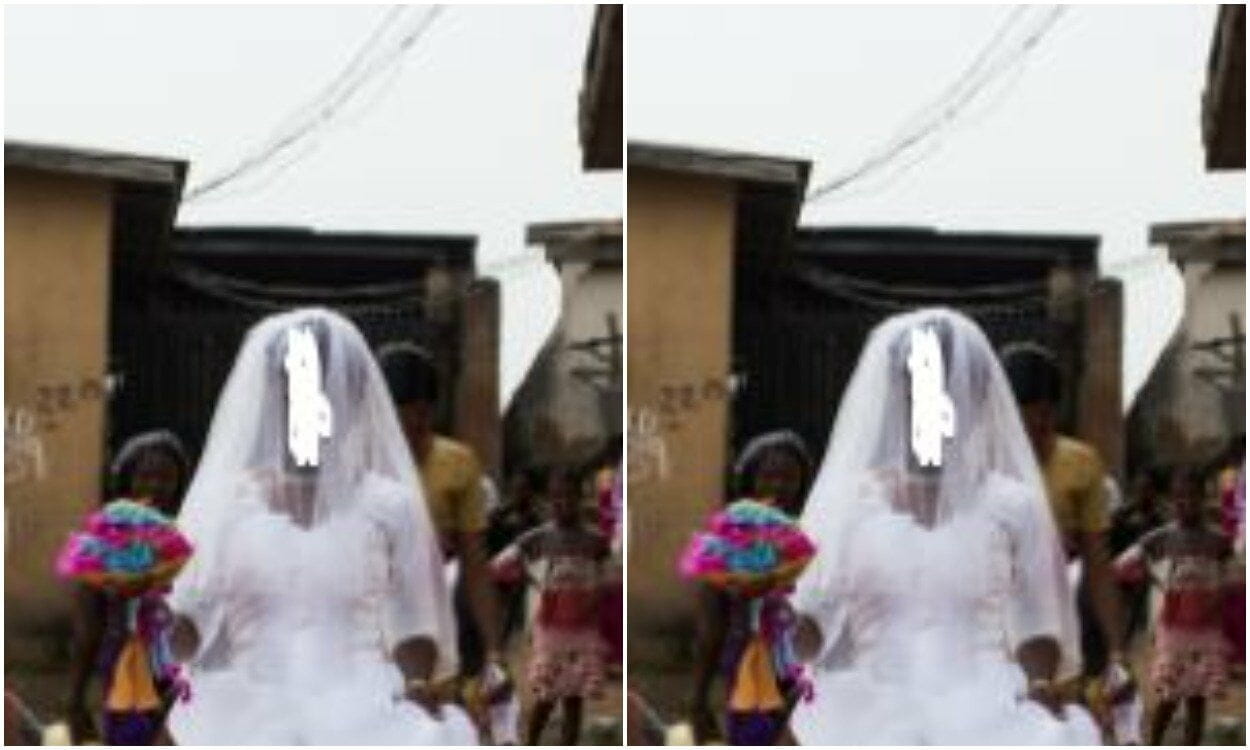 A Nigerian man has been arrested with two other persons for sharing a sex video in which one of them was having sex with his former girlfriend.

Kemi Filani News gathered that the suspects shared the video on social media platforms days before the lady was preparing for her wedding on October 17.

The video shows one of the arrested suspects having sex with the woman while his friends shot the clip.

The state’s Hisbah Commander, Adamu Kasarawa, told BBC Hausa Service that the command received a complaint from the girl’s mother over the incident.

He said the mother narrated that the sex video was shot in 2017.

According to the official, the complainant said her daughter’s marriage had been fixed for October 17 but has now been cancelled because the fiancé opted out of it after the sex video was shared on some social media platforms.

Mr Kasarawa said: ”The boy deceived the girl and took her to a hotel and shot her nude video. Now, after she got a husband and she is preparing for marriage, he suddenly released the video.

”The damage has been done as a result of bad parenting. The boy deliberately shot the video to destroy the girl’s life. Now, he said he will not marry her,” the commander said.

The official said when the incident happened in 2017, the man was 17 while the lady was 16.

Hisbah would transfer the case to the National Agency for the Prohibition of Trafficking in Persons (NAPTIP) for a continuation of the investigation and possible prosecution, Mr Kasarawa said.