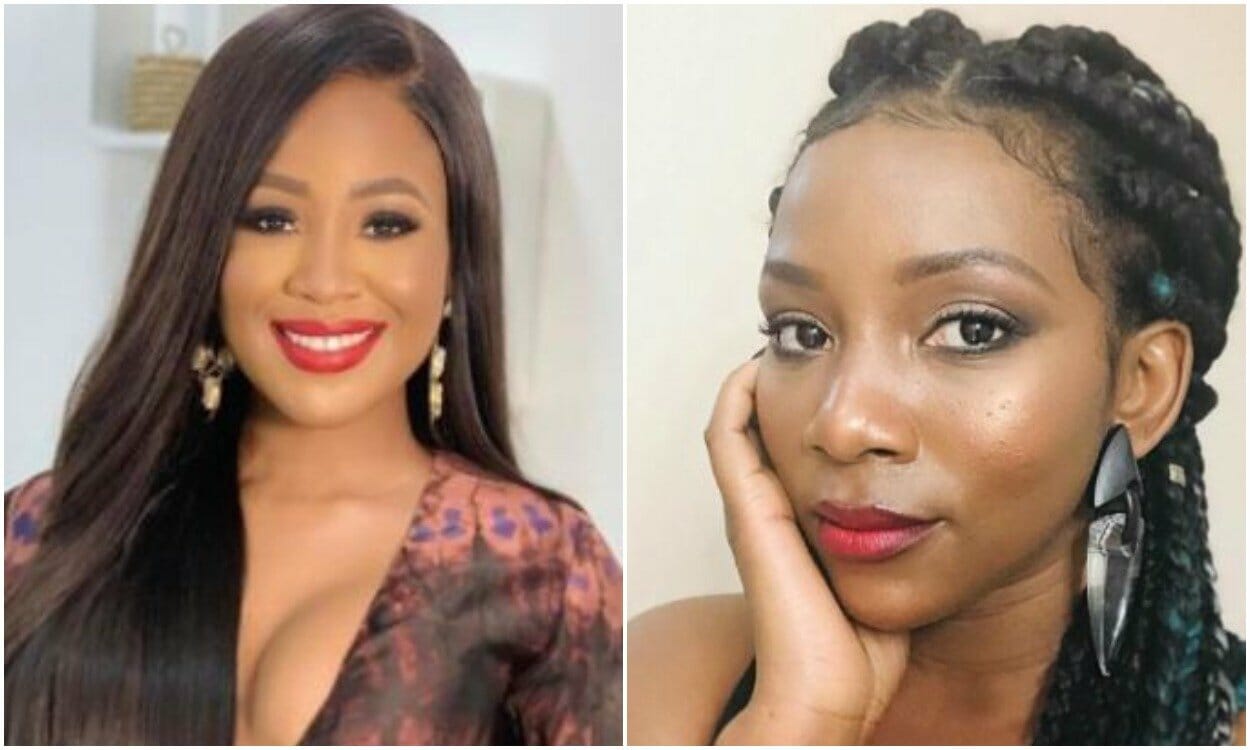 A passionate fan of disqualified Big Brother Housemate, Erica has compared the upcoming actress to Nollywood iconic actress, Genevieve Nnaji in a fleeting tweet that has stirred mixed reactions on the microblogging platform.

According to the Twitter user, who identifies as Kaelo revealed that all Erica needs to attain top celebrity level like Genevieve is mad top Management. He wrote;

”Tolanibaj IG live session had 759 people. Erica has 20k. Nah. Erica needs mad top management. If she nails it, we are looking at a major celebrity. Genevieve level. ”
However, the tweet did not sit well with some users who called out Kaelo for placing Erica and Genevieve on the same pedestal.

Amongst such tweet is a user who identified as incomplete Astronaut replied ”Erica and Genevieve should not be in the same sentence. Don’t attract curses to yourself o. Let wait for Erica to get to Tacha and Mercy level first, that’s if she ll get there. Then we can talk about her going to Bolane level”