Governor, Babajide Sanwo-Olu has ordered the full reopening of all markets in Lagos state.In the statement which...
Read more
Home Entertainment Like BBNaija’s Neo, Actor Deyemi reveals what he does with his wife...
Facebook
Twitter
Pinterest
WhatsApp 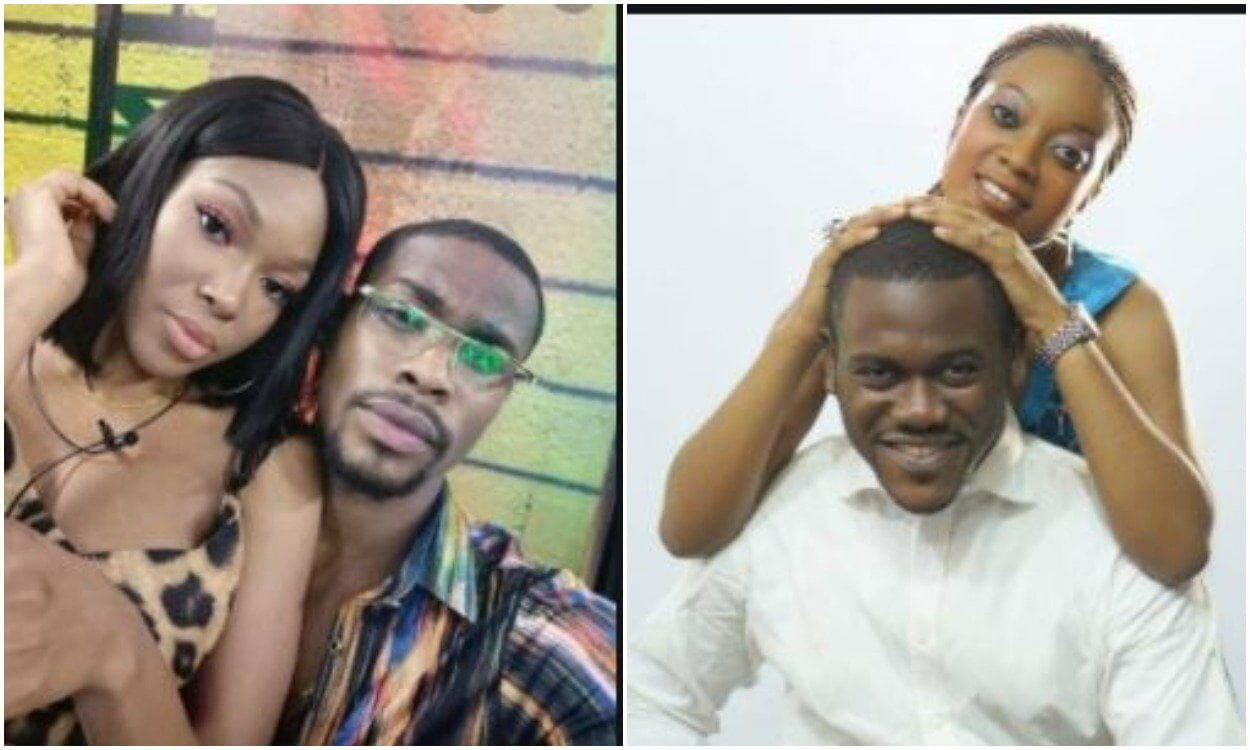 Nollywood actor, Adeyemi Okanlawon is widely known as Deyemi has revealed like Neo, he sometimes helps his wife wash her underwear.

The actor via his verified Twitter page in pidgin said, his wife had done so much for him and walked through the thick and thin for him, asking both himself and followers why can’t he do something as mundane as washing her underlies.

Woman way i don dey carry for 10yrs 1000s of man-hours doing the various forms of doings, don suffer with me, don born 2 pikin join… na she i go dey form say i no fit wash her pant???

READ
BBNaija star, Lucy issues last warning to those messaging her to change her behaviour

Kemi Filani News recalls that Big Brother Housemate, Neo stirred an outrage after a video of him watching his love interest underwear surfaced. This sparked a conversation whether it is appropriate for a man to wash his wife/girlfriend’s underwear.

See photo of the actor airing his opinion below;