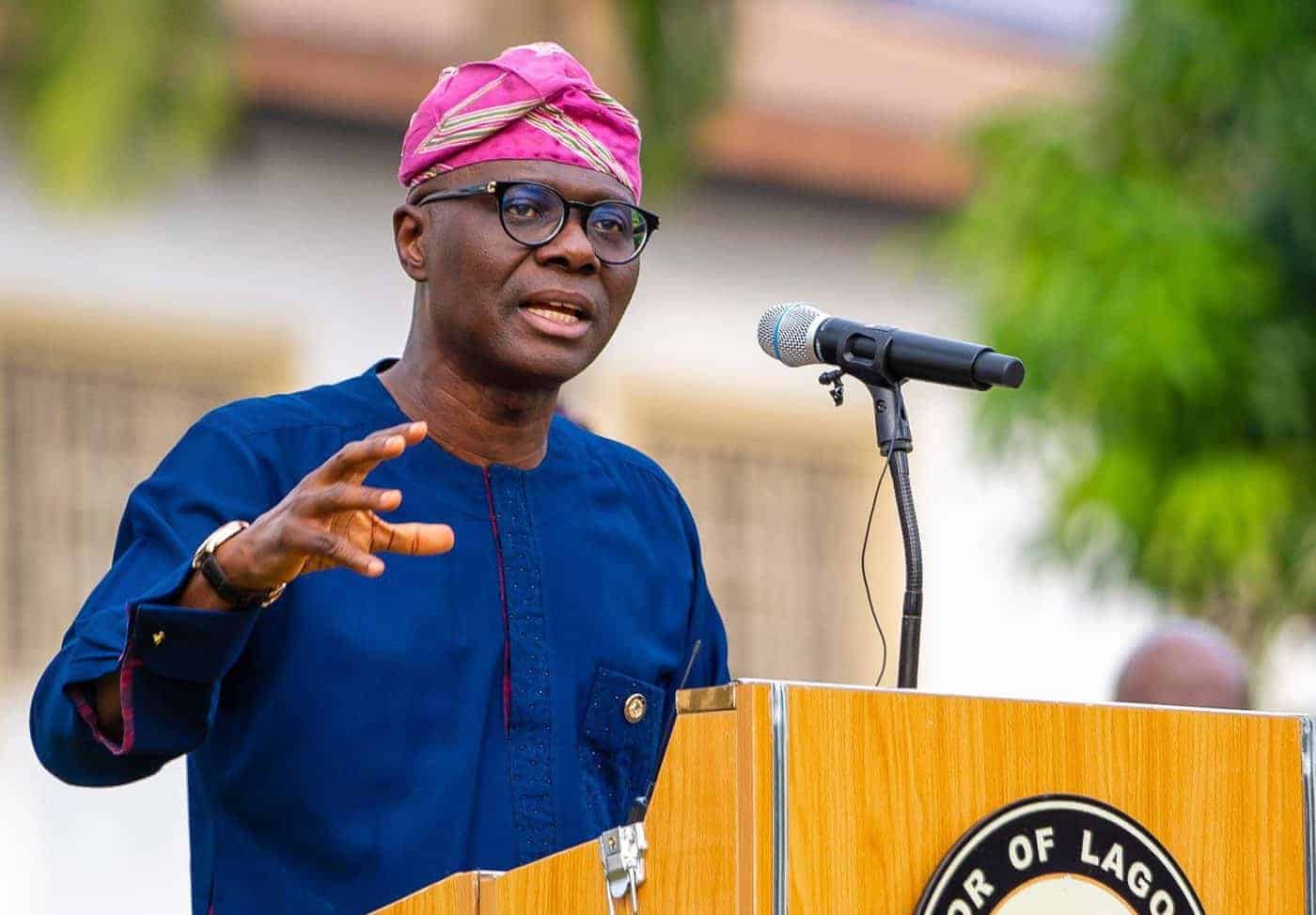 The Lagos State Governor, Babajide Sanwo-Olu, has allowed the full reopening of worship centres in the state.He announced this during a briefing in Lagos on Saturday.

The governor stated that mosques can hold their prayers five times daily while churches can also commence weekly services.

Kemi Filani News recalls that the governor had on Friday, August 7 allowed mosques and churches to commence their Friday and Sunday services only.
He, however, warned that the safety protocols released by the government must be strictly adhered to

Worship centers in the state had been shut since March as part of measures to contain the spread of COVID-19.