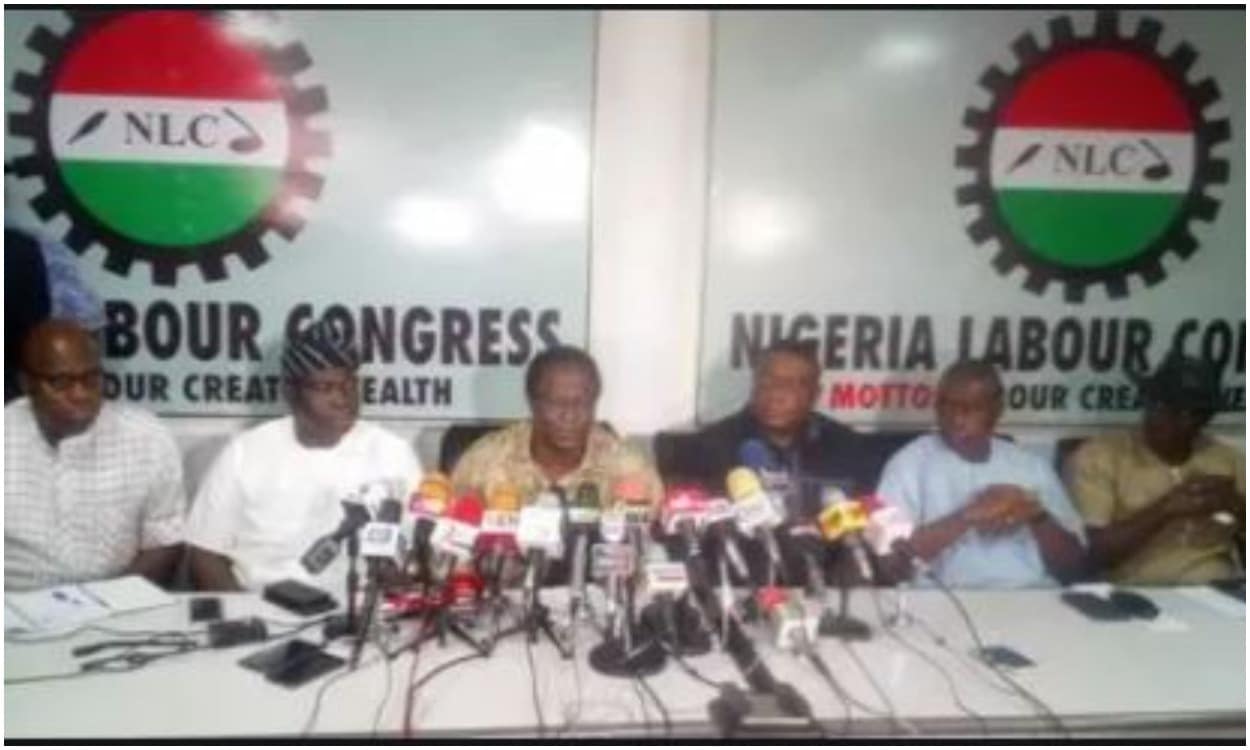 Nigeria Labour Congress, NLC, at the early hours of Monday, 28th September, has suspended its planned nationwide strike and protest against the hike in the pump price of fuel and electricity tariff.

The Minister of State, Labour and Employment, Festus Keyamo(SAN)made the announcement via tweets on his verified Twitter page hinting that there was hope the industrial crisis might be avoided.

He stated on his verified Twitter handle(@fkeyamo): “Still negotiating with labour at exactly 12.34am. Some progress have been made. Concrete proposals on the table from both sides.

“Details being worked on by the temporary Secretariat. Gradually moving towards a point of convergence. Let’s hope….”

Kemi Filani News gathered that there’s a possibility that the tariff will be delayed for two weeks, but said nothing specific about fuel pump price.

According to reports, a joint government/Labour committee will be set up to evaluate the issues within those two weeks.

It is also learned that a communique is being hammered out, an indication that some sort of agreement had been arrived at.