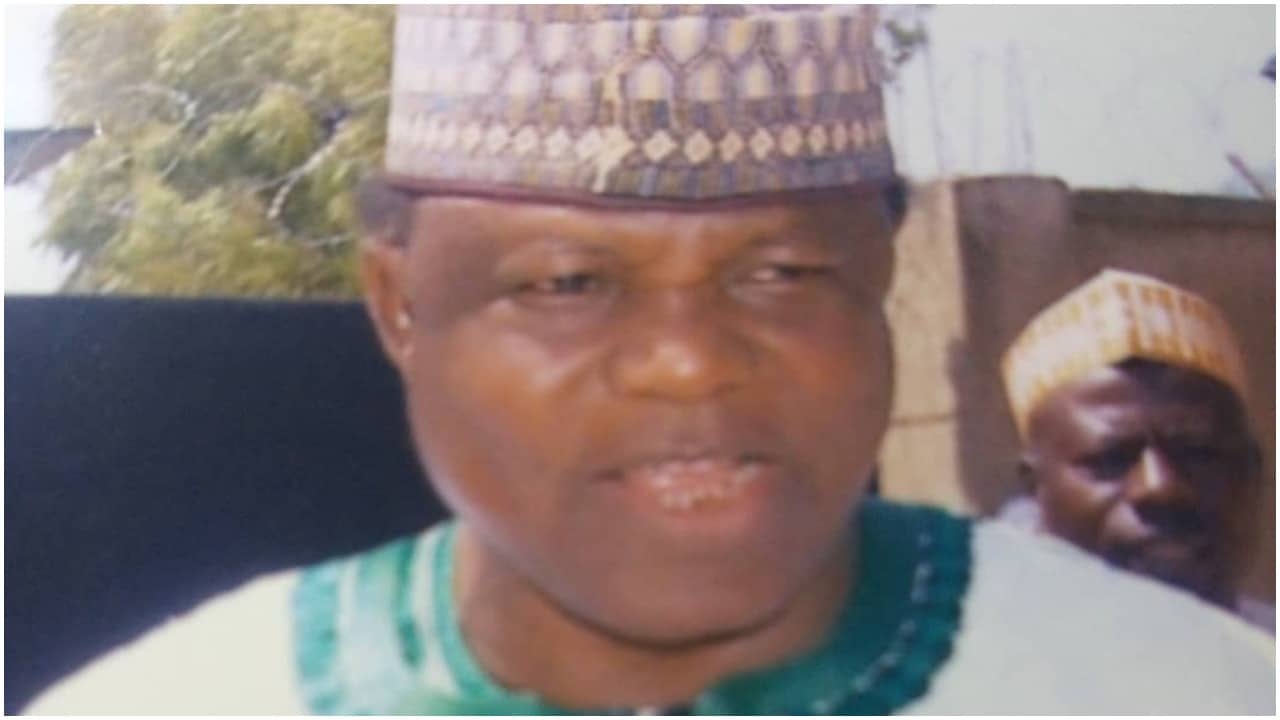 Justice Shehu who was famously known for his role in the failed banks tribunal in which he was uncompromising despite various attempts to bribe him, died hours ago following a brief illness and is expected to be buried on Monday morning around 11am at his residence.

Justice Shehu Atiku’s death was confirmed by the spokesman of the Kano Judiciary, Baba Jibo Ibrahim in a statement issued moments ago.

Kemi Filani News recalls that retired from the bench in 2015 as the Chief Judge of Kano State.

The late chief Judge was known as a humble and easy-going person whose humility was very disarming. He was liked for his simplicity and sociable attributes.