Billionaire’s daughter and popular Nigerian DJ, Florence Ifeoluwa Otedola, better known as DJ Cuppy has cried out after Nigerians took to social media to urge Pepsi, a beverage brand she’s an ambassador to, to ditch her for fast rising Disc Kockey, DJ Switch.

She had kept the housemates glued to the dance floor while also entertaining music lovers with strings of beautiful collections.

Following the weekend party, a Twitter user had called on Pepsi to dump the daughter of Femi Otedola, a billionaire businessman, for DJ Switch.

But reacting to the post, Cuppy said the call for her replacement will not happen. She, however, urged the multinational company to sign more female ambassadors.

REPLACE? No, Pepsi loves Cuppy too much, so this can never happen. Sign ASWELL? Yes, they certainly should add more females! 💙 #CuppyDat https://t.co/EKvFwIY8Hv

“Replace? No, Pepsi loves Cuppy too much, so this can never happen. Sign as well? Yes, they certainly should add more females!#CuppyDat,” she wrote on Twitter. 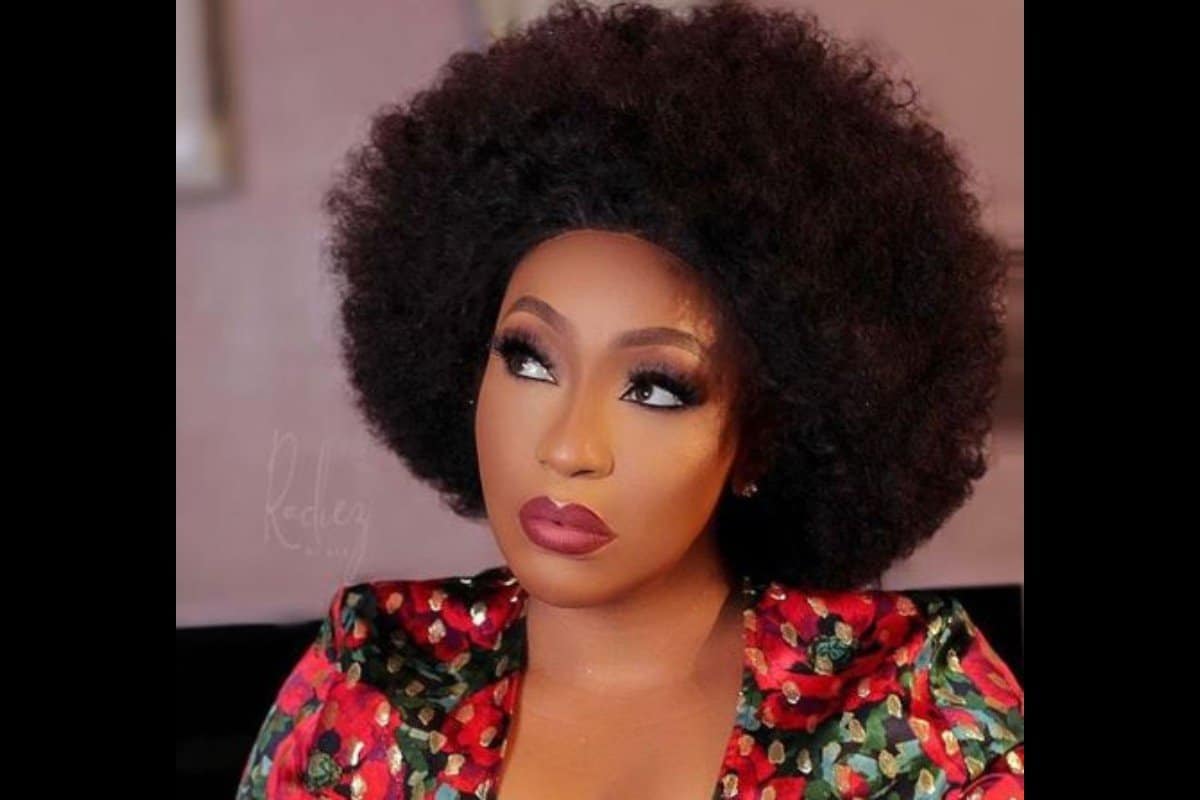 Veteran Nollywood actress, Rita Dominic has revealed in an interview with Morayo on TVC, the type of man she would like to get married to.

When asked why she is not married yet, the screen goddess mentioned that she will get married when she wants to and not because the...

You’re a hired assassin if you dress seductively to church — Pastor Mike Bamiloye
Why i want to have only female children – Nollywood Actor, Don Charles Mmaduka (PITAKWA)
To Top