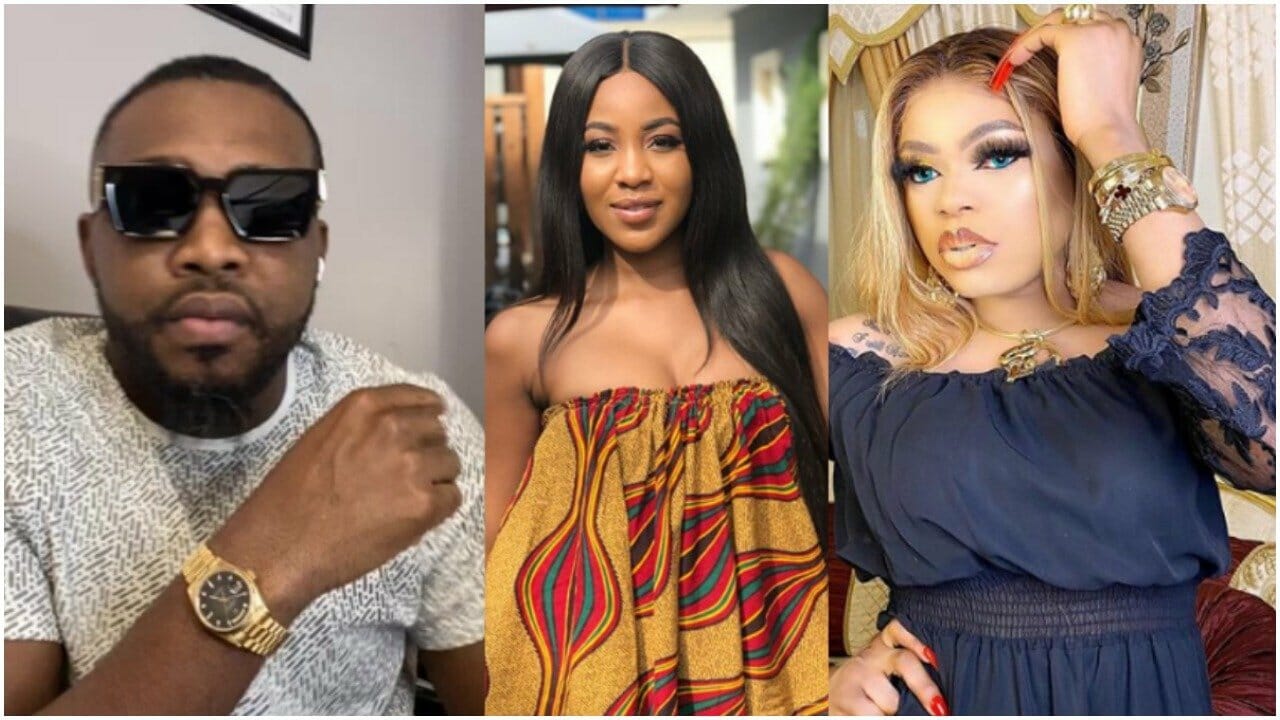 The audio money controversy between Instagram big boy, CMC, Erica’s management and Bobrisky has led to an unending fight and both men have decided to throw jabs at each other.

According to Bobrisky, CMC is a bastard and a broke Yahoo boy. Hence the reason why he made empty promises. This has resulted in a serious back-and-forths between Bobrisky and CMC on their official pages on Instagram.