Clement Akor, a 42-year-old father of six from Enabo village in the Ankpa Local Government Area of Kogi State and a suspected Indian hemp farmer, has begged the National Drug Law Enforcement Agency, NDLEA to take his life instead of destroying his 10-hectare cannabis plantation.

Akor, who claimed to have invested so much in the business and could not afford to lose everything, said he learnt dealing in Indian hemp from Owo, Ondo State.

The suspect, who cried profusely and attempted to stop the men of the NDLEA, led by the commander, Alfred Adewumi, from destroying his farm in Oketepe, Okula community, about 10 kilometers from Ejule, said he preferred to die than watch the officers destroy what he worked hard for in the last one year.

He noted that he was aware of the ban on the sale of Indian hemp, but insisted that it was a risky business.

Akor stated, “I am the owner of this farm. I learnt it in Yorubaland. When I cultivated the produce last year, it was stolen. So, this year, I bought the seed from Yorubaland and planted it before I was caught.

“The Indian hemp business is by luck. On this farm, I can get many bags. I do sell one bag for N20,000, depending on the area where I am selling it. It can be me more. I spent N12,000 on cultivating this farm. It is better for you people to kill me than destroy this farm.”

“This is my business. I spent a lot to allow this plant to grow up to this level. In the next two weeks, I am supposed to harvest it. Now, you people have come here to destroy it. Just kill me so that I won’t see you people destroying what I have laboured for. I am looking for money because I am illiterate. I don’t want to engage in armed robbery or kidnapping, that is why I am into this business of Indian hemp cultivation and sale.”

The Abiola family via a statement released by Tundun Abiola, one of the children of MKO Abiola, the late self-acclaimed winner of the June 12, 1993, presidential election, has recounted their ordeal in the hands of some robbers who invaded their residence on Wednesday.

Tundun said the gunmen subjected the family “to extreme emotional torture and harassment”.

The police in Lagos, however, said they have arrested some suspects and investigation has commenced.

She added that the gunmen carted away cash and other valuable items.

The statement reads: “The hoodlums subjected the family to extreme emotional torture and harassment and stole cash and other valuable items belonging to the family. “The police have since been informed and the crime is being investigated. We are...

As if to confirm the subtle warning from government, Don Jazzy and Tiwa Savage both appear to have toned down their social media posts in recent days after the meeting with the DSS and police in Lagos.

For example, Don Jazzy, who is known to actively engage his numerous followers on social media, last posted anything on Twitter more than 22 hours while Tiwa never continued with her"WeAreTired" hashtag after the meeting with DSS Director at their Shangisha, Lagos office.

Kemi Filani News recalls that Don Jazzy, and Tiwa Savage, were invited by the Department of State Serviced for questioning over alleged political utterances against the administration of President Muhamamdu Buhari.

In recent months, following a sharp rise in sexual assault cases across Nigeria especially against women,... 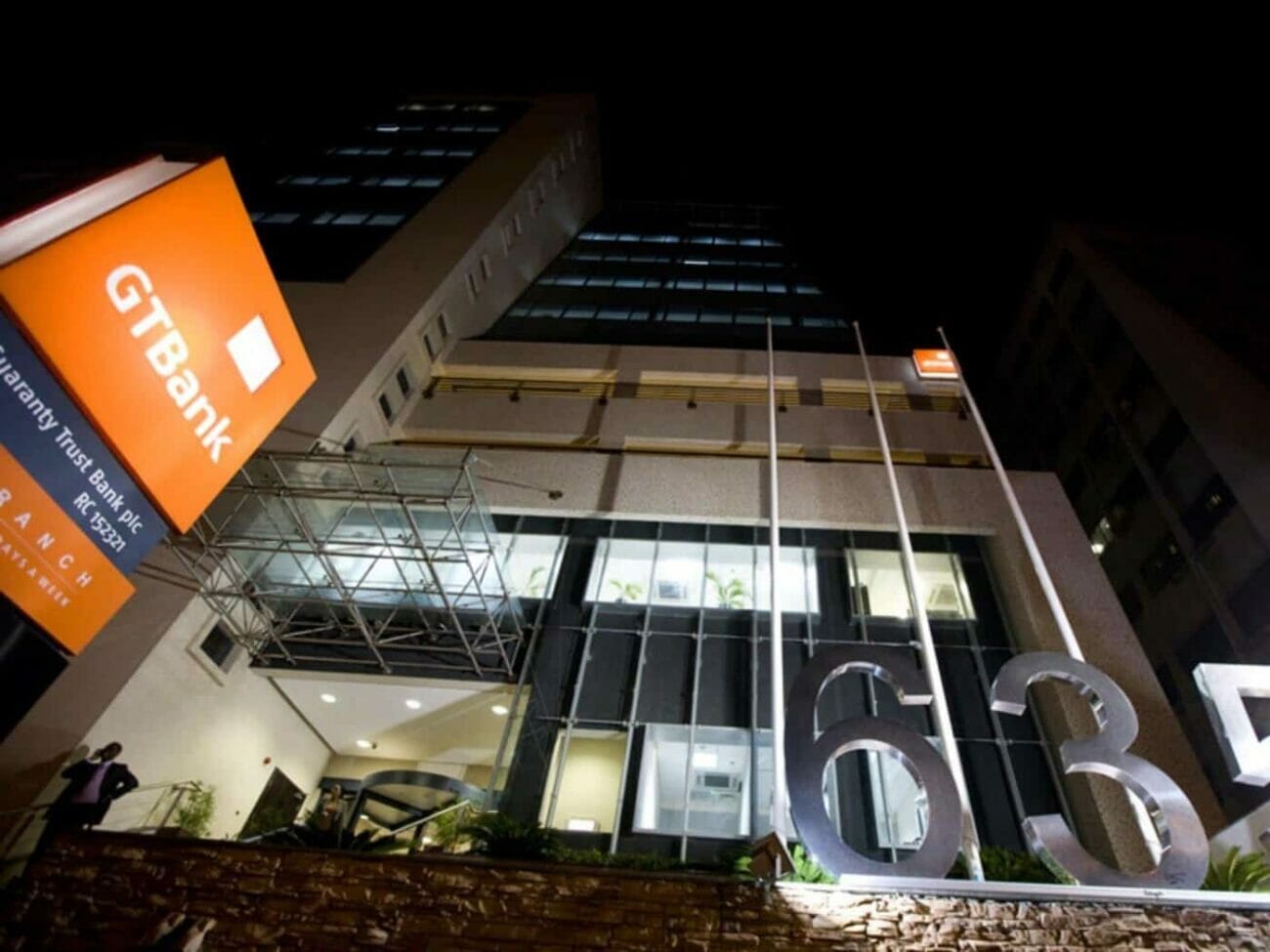 Guaranty Trust Bank plc has released its audited financial results for the half-year ended June 30, 2020, to the Nigerian and London Stock Exchanges.

The half-year result reflects GTBank’s leading position as one of the best managed financial institutions in Africa. The Bank’s loan book grew by 8.1% from ₦1.502trillion recorded as at December 2019 to ₦1.624trillion in June 2020 and customer deposits increased by 18.5% to ₦3.001trillion from ₦2.533trillion in December 2019. Profit before Tax closed at ₦109.7billion, representing a decrease of 5.2% over ₦115.8billion recorded in the corresponding period of 2019.