Horrifying videos from the shootings and Killings at Mushin area of Lagos has surfaced on the internet. In the videos some policemen...
Read more
Home Entertainment ‘If she doesn’t see me as a friend, then we are not...
Facebook
Twitter
Pinterest
WhatsApp 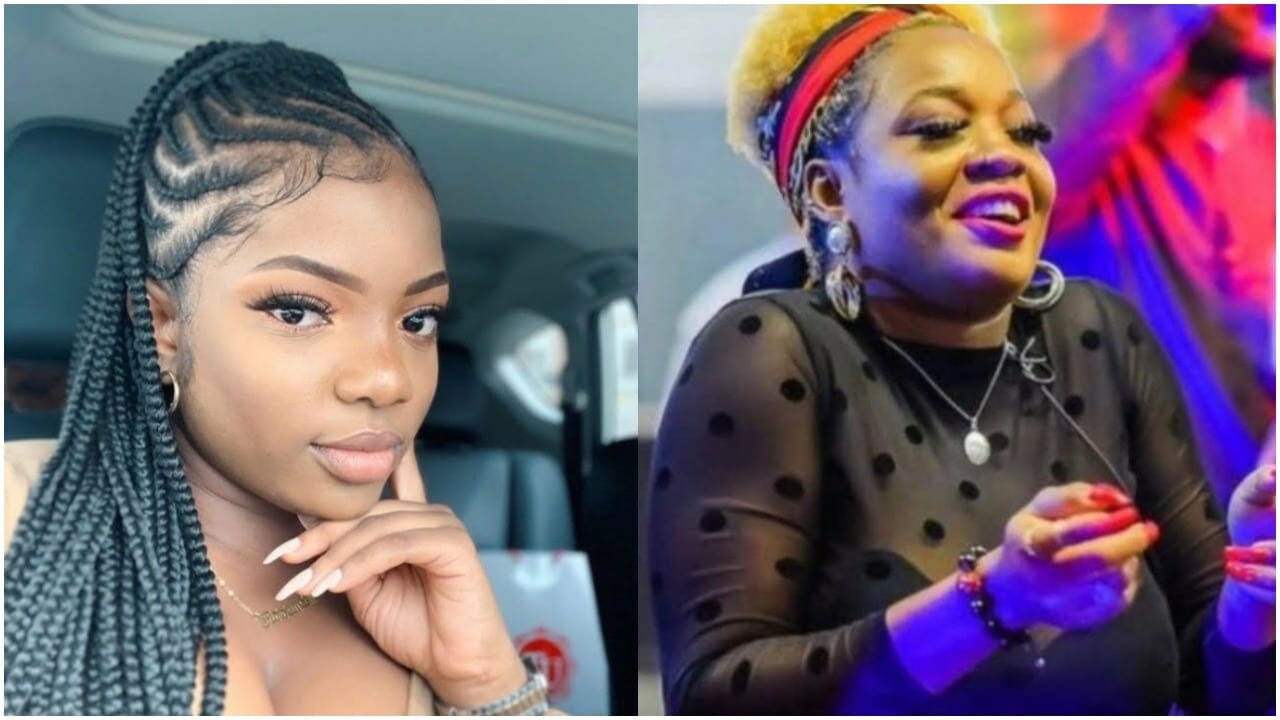 BBNaija season 5 first runner up, Dorathy Bachor has opened up on her relationship status with her fellow housemate, Lucy.

Recall that the relationship between the two friends went sour in the house after they got involved in a heated argument. Since then, the two ladies stopped being friends till Lucy got evicted from the show.

According to Dorathy in her interview with Ebuka, Lucy kept on saying she wasn’t her friend, and she is fine with that.

When asked who she has feeling for in the house, Dorathy said she got attracted to Prince in the first week in the house but could not push because he made it known to her that he like Tolanibaj.

Watch her full video below;