The Lagos State judicial panel of inquiry into brutality and high handedness by the now-disbanded Special Anti-Robbery Squad (SARS) unit of the...
Read more
Home Entertainment How Laycon was ignored by concert attendees while performing ‘Awa Fierce’ in...
Facebook
Twitter
Pinterest
WhatsApp 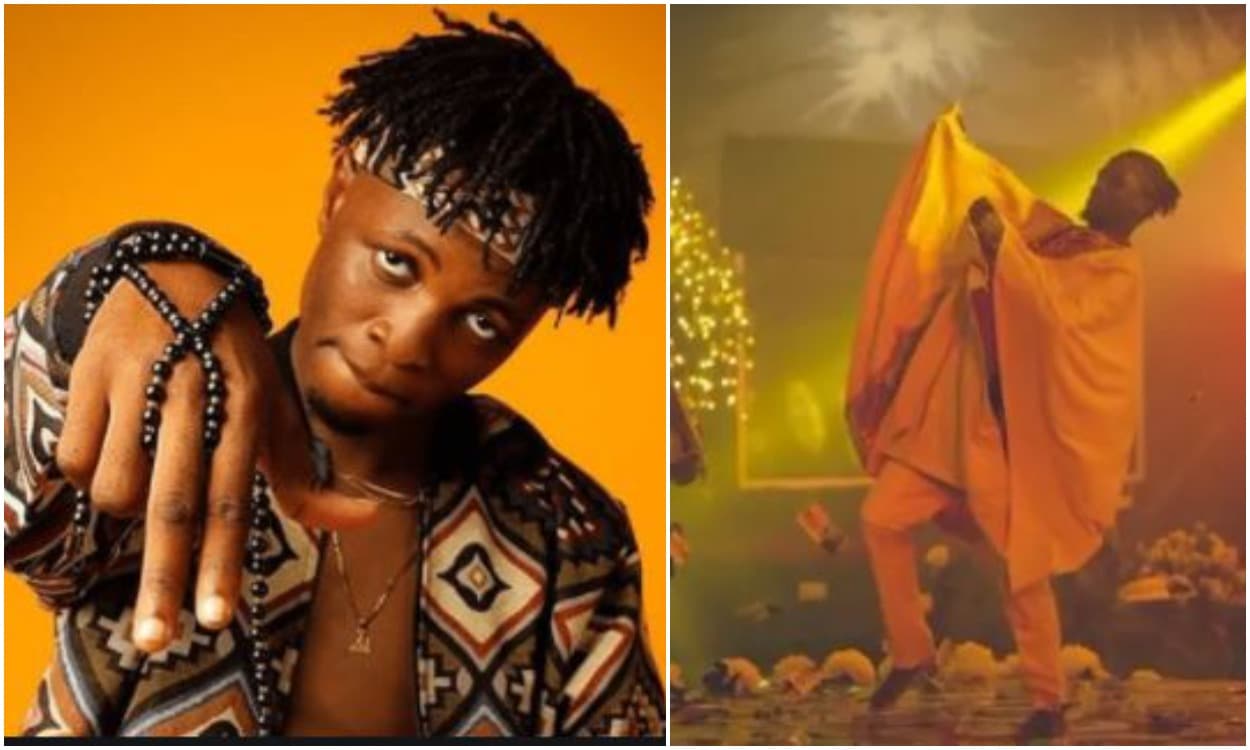 The rapper has no doubt been on the spotlight before he joined the reality show. Notably, with the prominence and fame in his disposal, both fans and audiences can comfortable dance to his music.

READ  Nigerians jubilate as, Erica and Kiddwaya get verified on Instagram