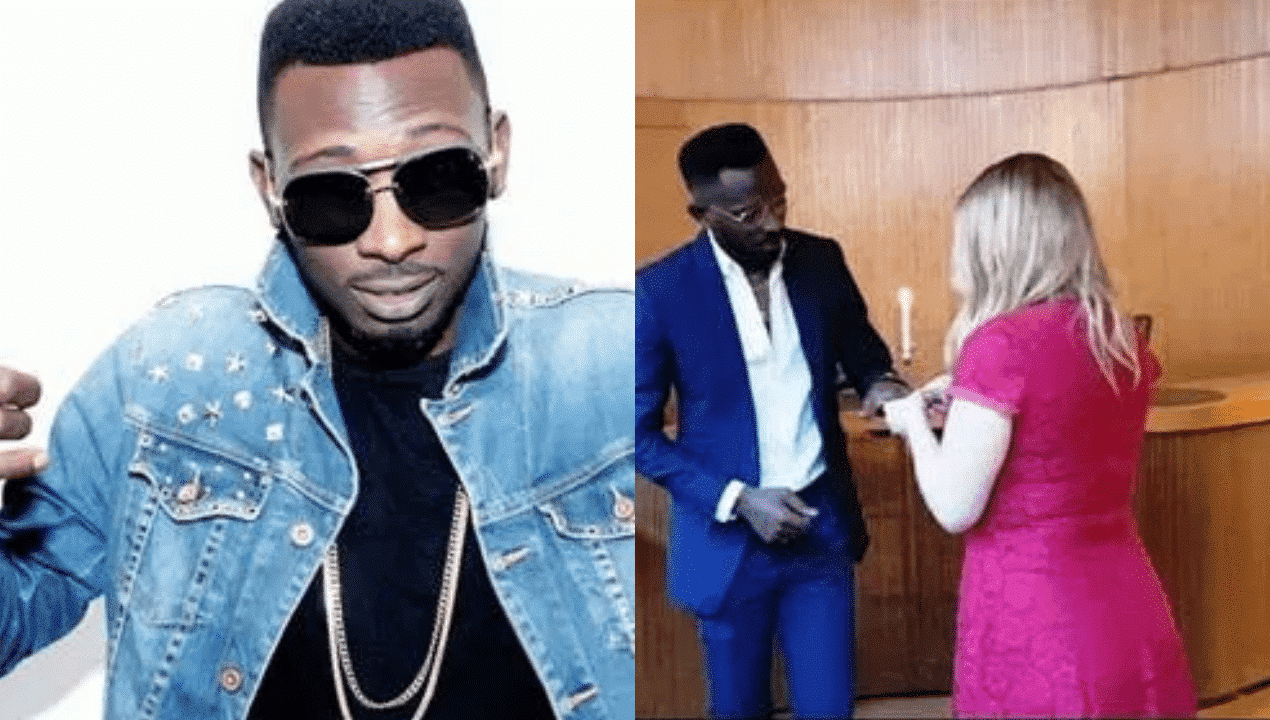 Coming after he took to social media to jubilate about the end of his 2-year-old marriage to Swedish woman, Caroline Wassmuth, Nigerian singer MayD has stylishly revealed that going broke (without money) is the reason for it.

Kemi Filani News earlier reported that MayD whose real name is Akinmayokun Awodumila, took to micro blogging platform, Twitter to announce the end of their union.

““I’m single Again and free! For over 15 years I have always been in a relationship I think I need to be alone for some time!” He wrote.

A fan then commented that the reason for his own state of “singleness” is as a result of not having money.

MayD replied, “Me 2 oh!”, confessing that his own reason was being broke too.