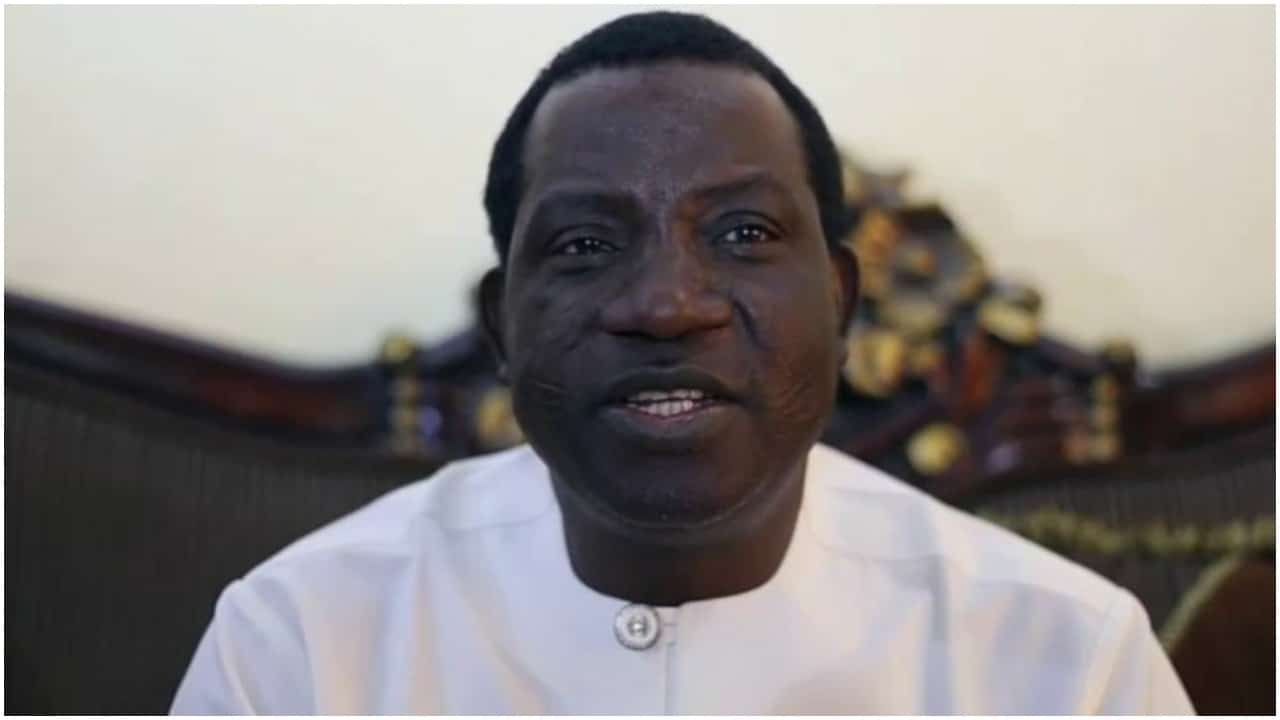 The convoy of Governor Simon Lalong has killed a septuagenarian woman.

The70 year old woman died on Saturday at the Plateau State Specialists Hospital.

Reports say Lalong was heading to a golf club when the incident occurred at the Rayefield axis of Jos, capital of Plateau.

“When we enquired to know why they hit our mother, one of the security officers in the convoy said they did not see her while she was crossing. It’s really sad,” a granddaughter of the deceased said.

But the Commissioner for Information Dan Manjang in a statement denied any involvement of the governor’s convoy in the death of the woman.

READ
One feared dead, many injured as building collapses

“On Saturday, September 26, 2020 at about 10.10am, a driver was going (in the opposite direction of a) one way (lane) along Fwavei Junction Rayfield. While the governor’s convoy approached the junction, the driver panicked and ran into a motorcycle rider carrying a passenger,” the statement said.

“There was also a reported accident along Lamingo Road involving a security vehicle (not the governor’s convoy) where a 70-year-old woman was knocked down. She was rushed to Plateau State and later died.”