The holy father of the Catholic Church, Pope Francis today called for urgent prayer for Nigeria to avert every form of violence...
Read more
Home Metro God will punish me if I was involved – Ex-minister denies being...
Facebook
Twitter
Pinterest
WhatsApp 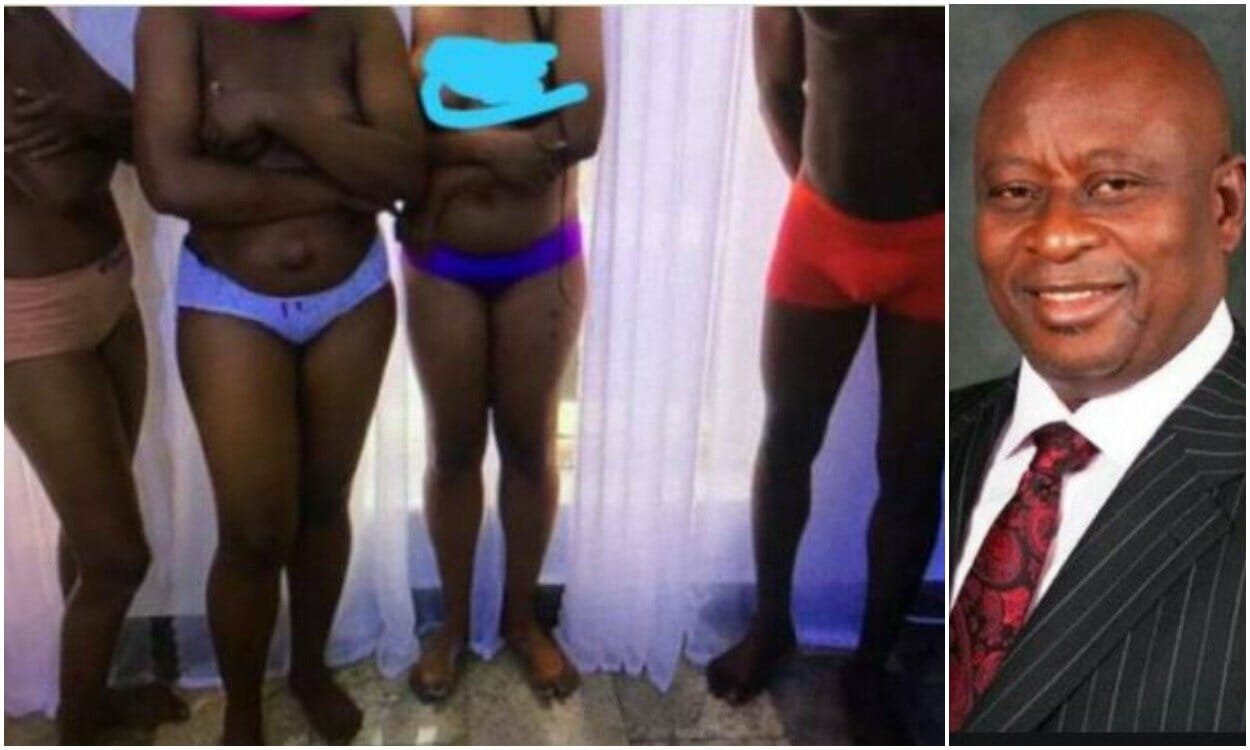 A former Minister of Education (State), Olorogun Kenneth Gbagi, has denied being involved in stripping some of his hotel staff naked over a missing money.

Speaking to newsmen in his Oginibo country home in Ughelli South Local Government Area, Gbagi denied any involvement in the act.

Gbagi, who is gunning for the Delta State governorship seat, said none of his children had a hand in the act.

According to the former Minister, the accusation was politically motivated.

He noted that there was no warrant for his arrest from the Inspector-General of Police concerning the incident.