Horrifying videos from the shootings and Killings at Mushin area of Lagos has surfaced on the internet. In the videos some policemen...
Read more
Home Metro Girl murdered on her way to church in Delta…vital organs removed
Facebook
Twitter
Pinterest
WhatsApp 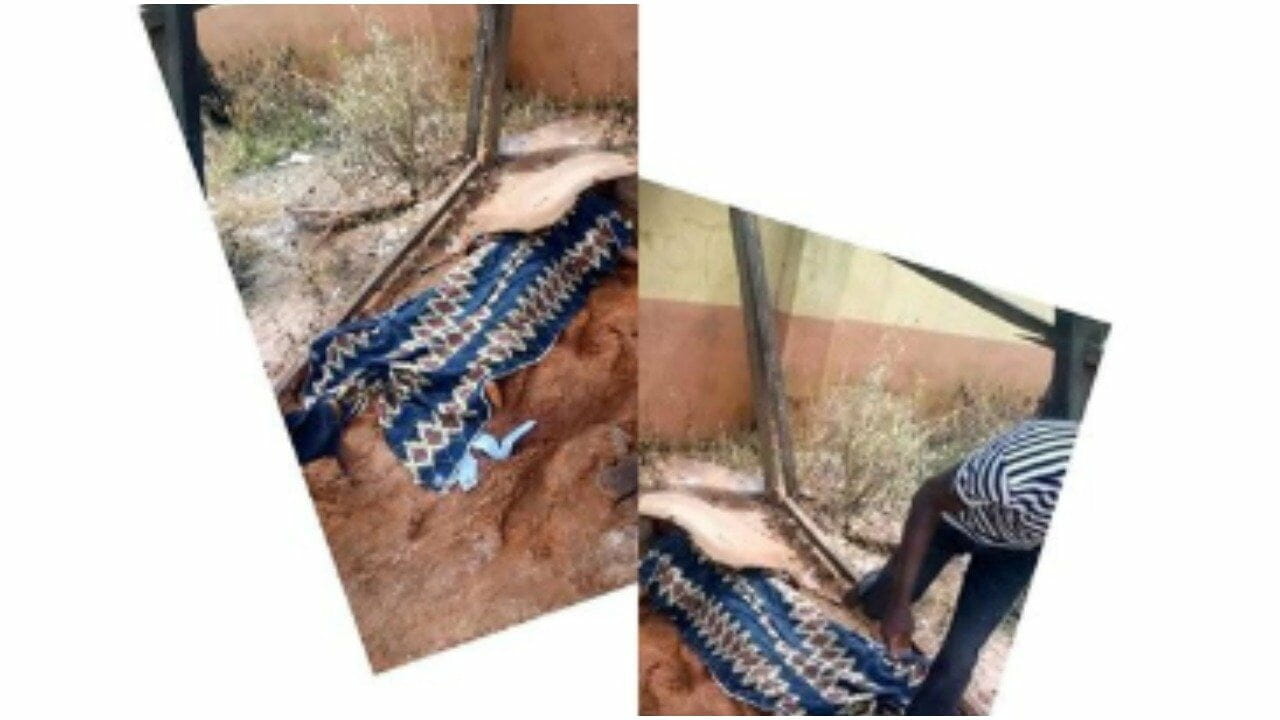 The lifeless body of a young girl, identified as Anwuli Joy Agu, has been discovered on the premises of Esume-uku Primary School, Obiaruku, Delta State, with some vital organs missing and her hair shaved off.

The incident happened on Sunday in Umusume community. According to one of the deceased’s relations, Anwuli was murdered on her way to church mass by some suspected ritualists.

The Commissioner of Police, Hafiz Mohammed, confirmed the development, adding that the police were already on the matter.