A video of the stolen Oba of Lagos staff found mysteriously kept in what seems like a vandalized office in an unconfirmed...
Read more
Home News Former Minister, Kenneth Gbagi declared wanted over hotel staff who were assaulted...
Facebook
Twitter
Pinterest
WhatsApp 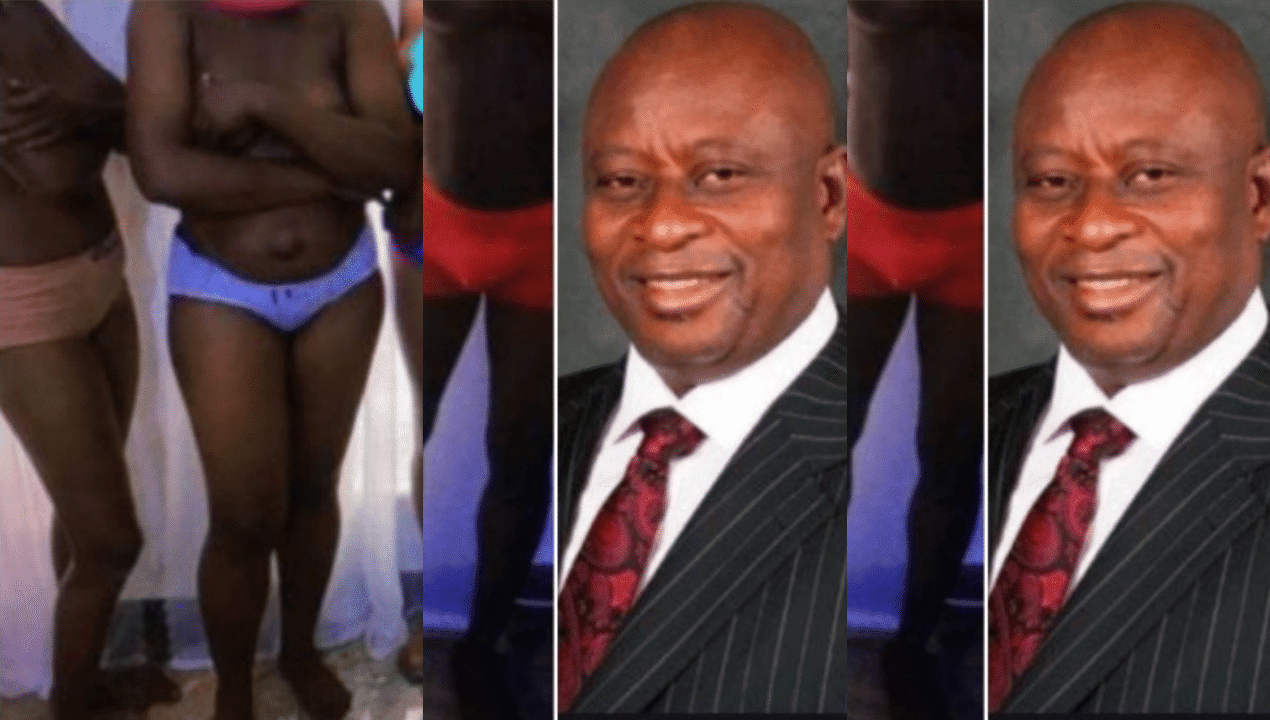 Coming after some of his hotel staff were allegedly stripped n3ked and assaulted over missing money, former Minister of State for Education, Kenneth Gbagi has been declared wanted by the police .

In a statement released by the Delta state police spokesperson DSP Onome Onovwakpoyeya, Gbagi was accused of refusing to honor several police invitations.

“Olorogun Kenneth Gbagi was invited by the Commissioner of Police through the Area Commander Warri and DPO Ebrumede Division on September 25th, 2020 for questioning concerning the alleged dehumanising manner in which he ordered some of his staff be stripped naked and physically assaulted.

“Kenneth Gbagi personally and severally called and gave the excuse that he has a burial ceremony of his elder sister on Friday 25/9/2020 in which he is a key player, and asked for time to finish with the ceremony on Sunday, thereafter will report at the State Headquarters on Monday, September 28, 2020. These requests were granted on humanitarian ground.

“On Monday, September, 28th2020, Kenneth Gbagi called the Commissioner of Police to say that he has a court case to attend to, promising to report at the Police Headquarters in Asaba by 3:00pm; again he was equally obliged.

“On the same date, the Commissioner of Police had to call him at about 5:00pm before the same Kenneth Gbagi said he was on his way to the State HQ Asaba.

“Sadly and unfortunately, Kenneth Gbagi still failed to report instead he went into the public space to disparage, blackmail and maligned the person of the Commissioner of Police and the Nigeria Police Force, Delta State Command for insisting on investigating him.

“Having failed to honour his promises, Delta state police command is left with no option than to declare Kenneth Gbagi wanted.

“Therefore members of the public with useful information as to his whereabouts are advised to go to the nearest Police Station to report for his immediate arrest and handing him over to the Command for thorough investigation/prosecution.”