The video of a Nigerian man likening the Lekki shootings to a scary movie that was posted online, insisting it was not...
Read more
Home Metro Florida: Pregnant woman jumps into water to rescue husband from shark attack...
Facebook
Twitter
Pinterest
WhatsApp 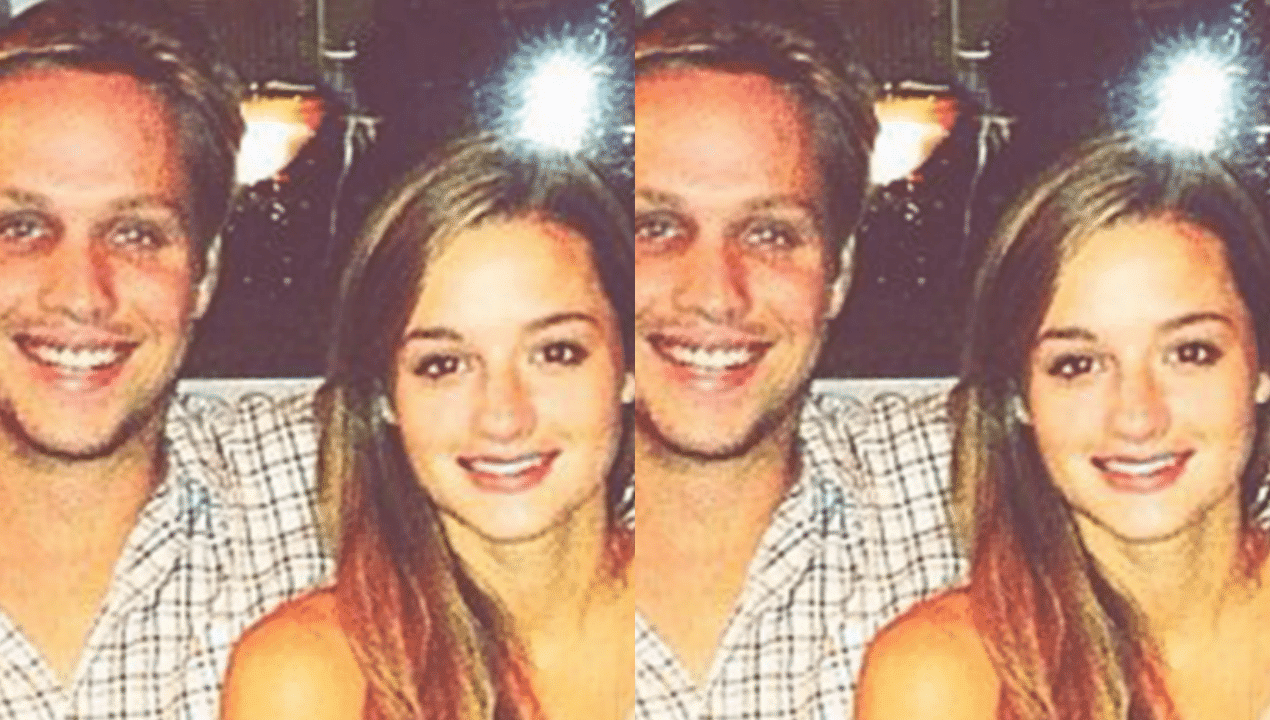 A Pregnant woman has rescued her husband by jumping into water to rescue her husband after a shark attacked him in Florida.

30 years old Andrew Eddy was snorkeling on a private boat at Sombrero Key Light, Florida, on Sunday, September 20, when he was bitten on the shoulder by a shark “almost immediately” upon entering the water, the Monroe County Sheriff’s Office said in a statement.

29 years old Eddy’s wife, Margot Dukes Eddy, saw the shark’s dorsal fin and then saw the water fill with blood. She leaped in immediately and dragged her husband to safety.

The couple was on the boat with Dukes Eddy’s parents, her sister and her sister’s boyfriend, most of whom were already in the water when the attack occurred, an incident report written by Deputy Christopher Aguanno said.

READ
Pastor Shoots his wife dead in the US

Eddy, who lives in Atlanta, was taken from the water to Sombrero Beach around 10:30 a.m., and airlifted to Ryder Trauma Center in Miami, the sheriff’s office’s statement said.

His injuries were described as “severe” though his condition has not been released.

The sheriff’s office said that witnesses reported seeing a bull shark in the area and that the one that attacked Eddy was between 8 and 10 feet long. No one else was injured in the attack.

How SARS tortured me for 47 Days, extracted my teeth, sold my properties – Victim