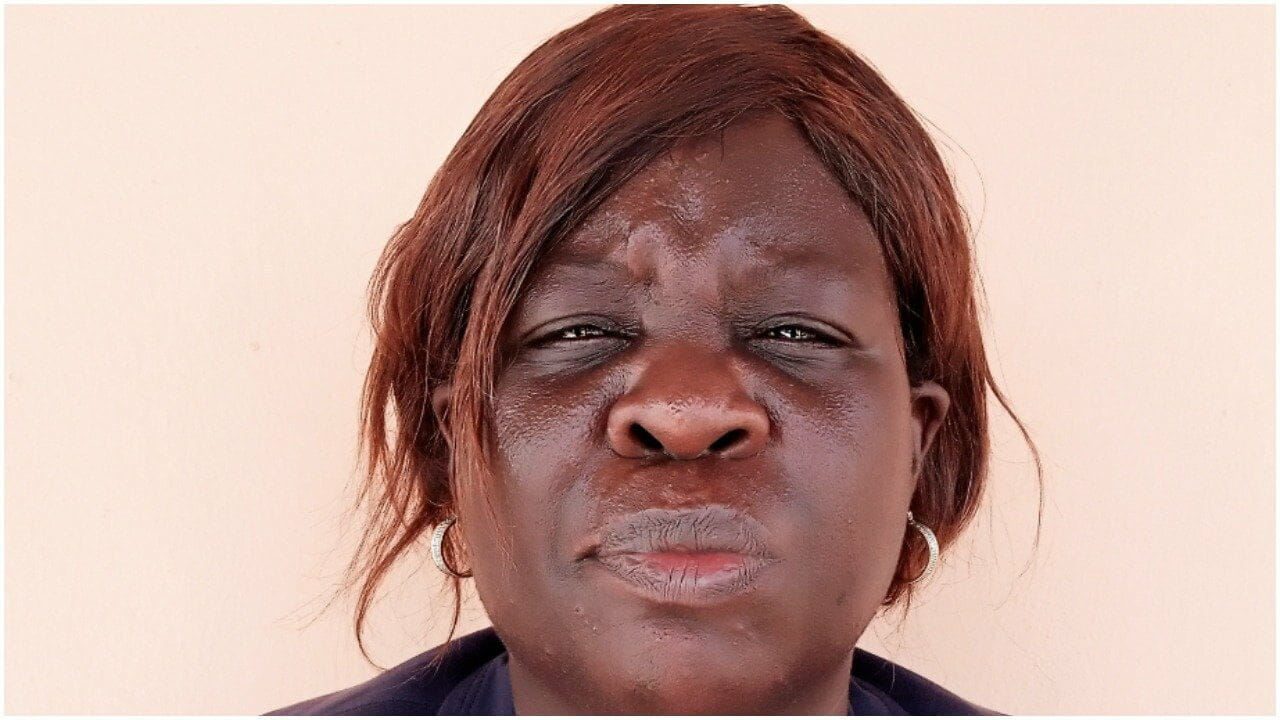 A former staff of First Bank, Oreoluwa Adesakin, who committed fraud against her employers to the tune of N49,320,652, and additional $368,203 has just bagged a 98 years jail term.

The first bank ex staff Oreoluwa Adesakin was prosecuted by the Ibadan Zonal Office of the Economic and Financial Crimes Commission (EFCC) on 14-count charges that read: “That you Oreoluwa Adesakin, sometime between the months of May 2013 and November 2013, at Ibadan within the Ibadan Judicial Division, whilst being a staff of First Bank Plc stole the sum of N25,974,116 from First Bank Plc MoneyGram Payment Naira Account.”

Although Adesakin pleaded not guilty to all the charges, Prosecution counsel, Usman Murtala, presented vital documents and witnesses which nailed the convict, and as a result,Justice Muniru Olagunju of the Oyo State High Court pronounced Adesakin guilty of all the charges.

The judge sentenced her to seven years in prison without an option of fine on each of the 14 counts, which will run concurrently.

Apart from the jail term, the convict is also to restitute the First Bank, through the EFCC, all the money she stole.

The convict was arraigned April 4, 2014, by the EFCC following investigation on First Bank petition dated December 18, 2013.

The bank said Adesakin, a Money Transfer Operator, saddled with the responsibility of effecting payments through Western Union Money Transfer and Money Gram platforms, manipulated accounting and withdrew a total of N49,320,652 and another $368,203 for herself.

READ
Poor widow cooks stones for her hungry children to eat and this happens...