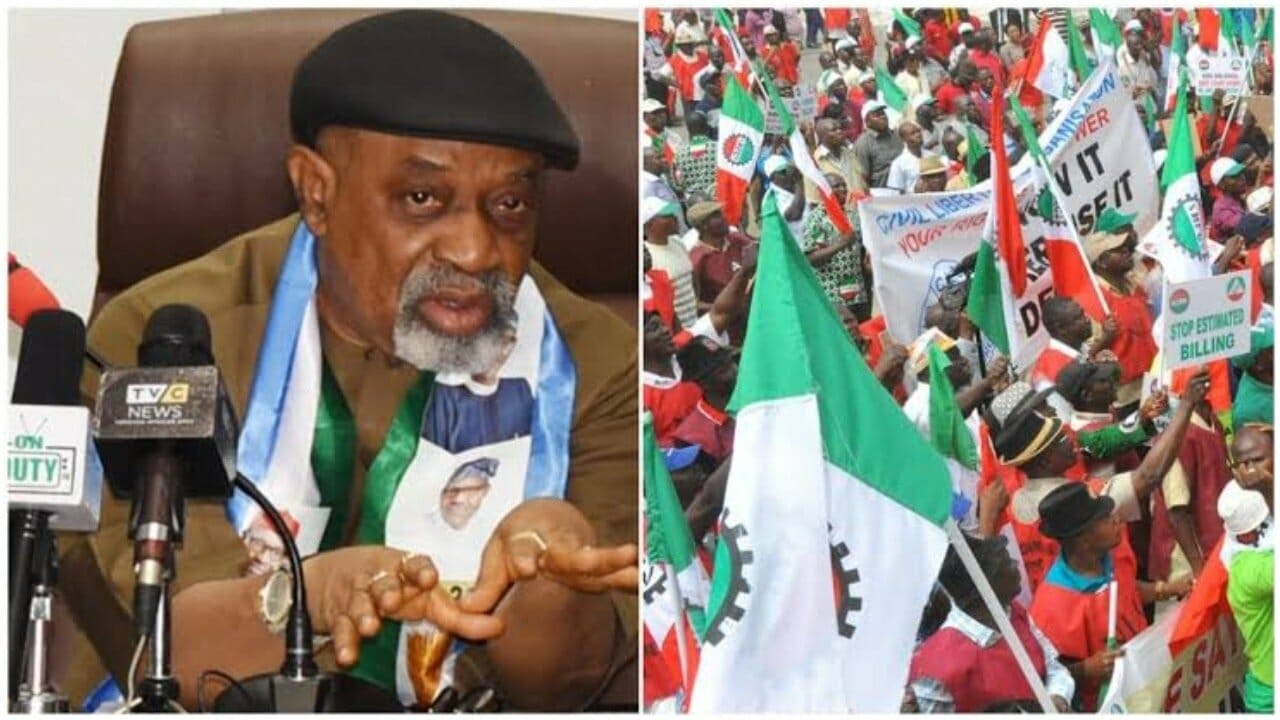 Federal Government has rescheduled another meeting with labour unions in a bid to avert planned strike over the increment of petrol and electricity tariff price.

It said the dialogue which was earlier scheduled for tomorrow will now hold at the Presidential Villa Banquet Hall by 7pm.

This was made known in a statement issued by the Deputy Director/ Head of Press and Public Relations, Ministry of Labour and Employment, Charles Akpan.

Two meetings earlier held by the government and the labour unions over the increase in the electricity tariffs and fuel pump price ended in a deadlock, with NLC and TUC insisting on the reversal of the price hikes.

READ
Joy Nunieh speaks on how Wike rescued her, says "he's a man"

It would be recalled that to prevent the strike and protest declared by labour, a non-governmental group and the FG had secured two court injunctions restraining the labour unions from proceeding with the action.

While the Peace and Unity Ambassadors Association secured an injunction against the strike on Thursday, the acting Director of the Department Civil Litigation of the Federal Ministry of Justice, Mrs Maimuna Shiru, and Mr Tijjani Gazali, led the gvernment’s team who moved an ex parte application praying the court to stop the strike, on Friday.

Justice Ibrahim Galadima of the National Industrial Court in Abuja, issued the restraining orders against the unions.

On Saturday, Nigeria Governors Forum also met with the unions in an effort to stave off the strike, which ended with no result.

Regardless of court injunctions, NLC and TUC had continued with the mobilisation of workers for the strike, saying they have not been served the court orders.