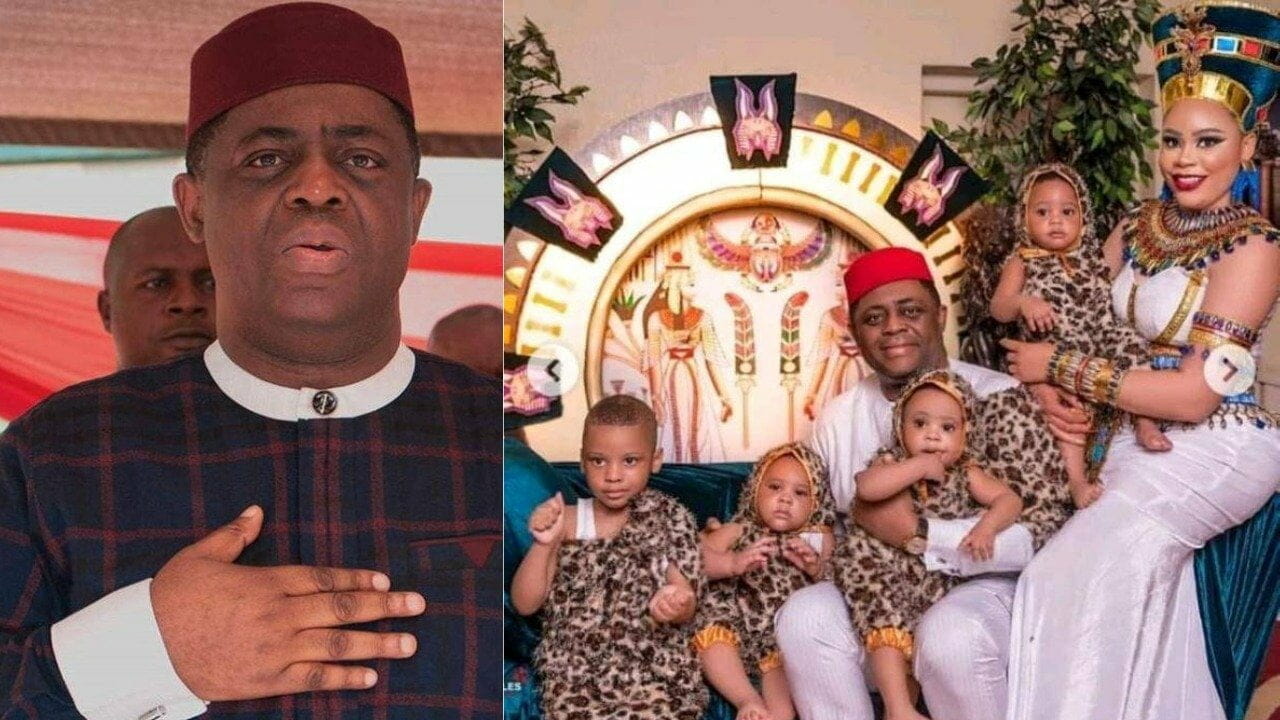 24 hours after the news about their failed marriage broke the internet, Femi Fani-Kayode’s wife , Precious has finally broken her silence.

In her latest post on Instagram, the mother of four talked about how the lord has turned her captivity into happiness for her.

Rita Dominic slams those working for “evil” politicians, reveals what will become of them