President Muhammadu Buhari's special Adviser, Media and Publicity, Femi Adesina has revealed that he was the one that prepared the nationwide speech...
Read more
Home Entertainment Instagram big boy, CMC rains curses on Erica after been called out...
Facebook
Twitter
Pinterest
WhatsApp 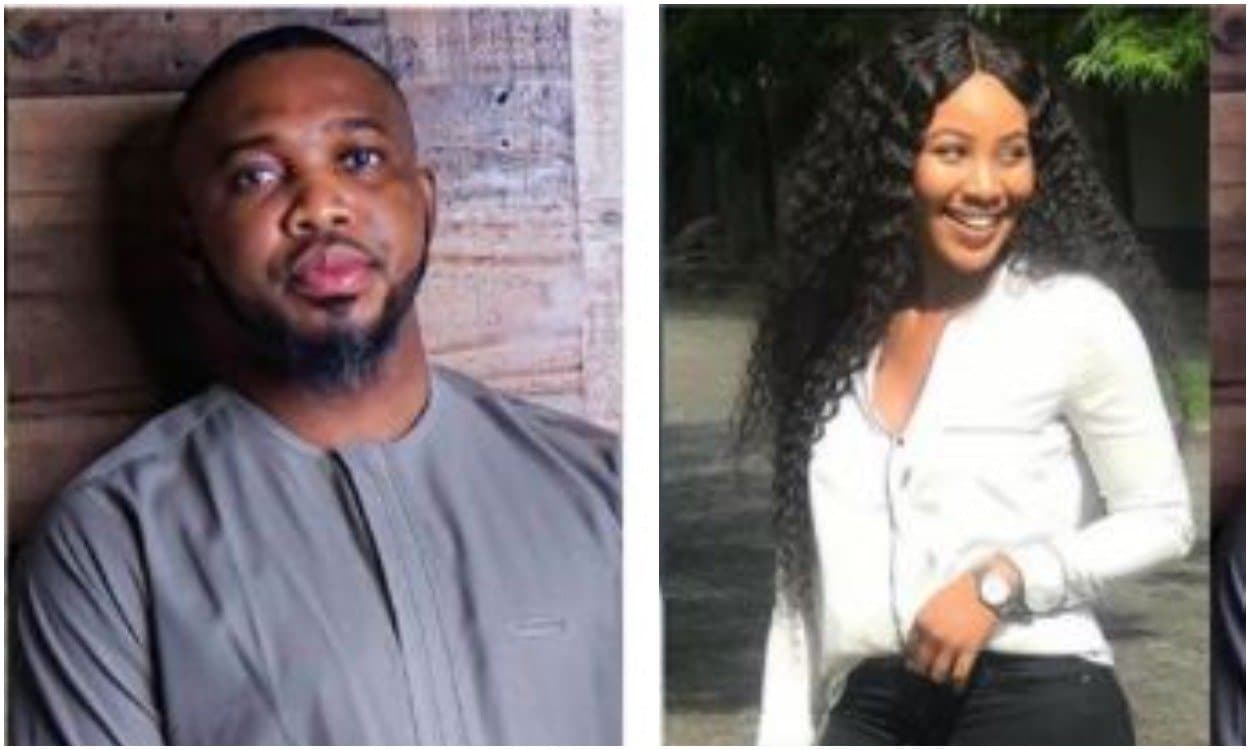 Disqualified Big Brother Housemate, Erica has been involved in an audio money saga with the Instagram big boy, Chidi Mike Cars popularly known as CMC after he failed to fulfil his pledge of 2million naira and a Benz.

Trouble started after the management of Erica brand called out the acclaimed big boy, CMC for posting on his Instagram that he had redeemed the pledges he made to Erica which was untrue.

In a video that has gone viral, CMC can be pictured using inane words on both Erica and her management calling her bastard and insisting he is not Otedola to give out cars with Erica signing a contract.

Here is a screen shot of the pledge made by CMC to Erica the week she was disqualified from the reality show;