The Coalition Against COVID-19 (CACOVID) has in a statement released reveal why the looted Coronavirus palliatives from many warehouses across the country...
Read more
Home Entertainment Emotional moment Ozo’s mother gives him a big hug as they reunite...
Facebook
Twitter
Pinterest
WhatsApp 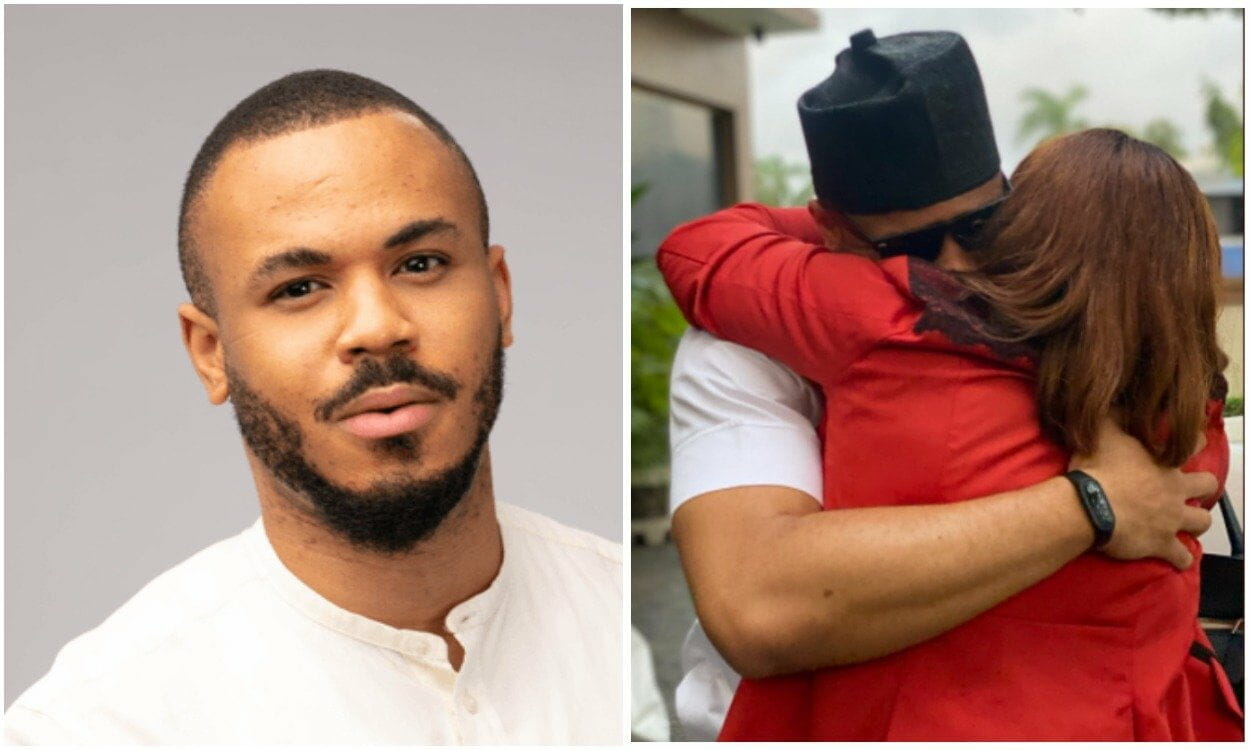 Big Brother Naija Reality star, Ozoemena Chukwu has reunited with his mother after his eviction from the show yesterday 20th September.

It was an emotional moment for Big Brother Naija reality star when the mother and son hugged each other tightly when they laid eyes on each other again after several weeks.

Kemi Filani News recalls that BBNaija season 5 housemate, Ozo has been evicted from the ongoing reality TV show. The consultant and entrepreneur were evicted a few hours after Trikytee’s eviction from the show.

The 27-year-old who had the least number of votes was asked to leave the house just like every other evicted housemate.

READ
Actress, Patience Ozokwor poses with her 14 grandchildren and 10 children in new picture