A pastor identified as Sunday Edino has been arrested by the Kogi State Police Command, on Monday 26th of October, for allegedly...
Read more
Home Politics Edo Polls: What next for Oshiomhole?
Facebook
Twitter
Pinterest
WhatsApp 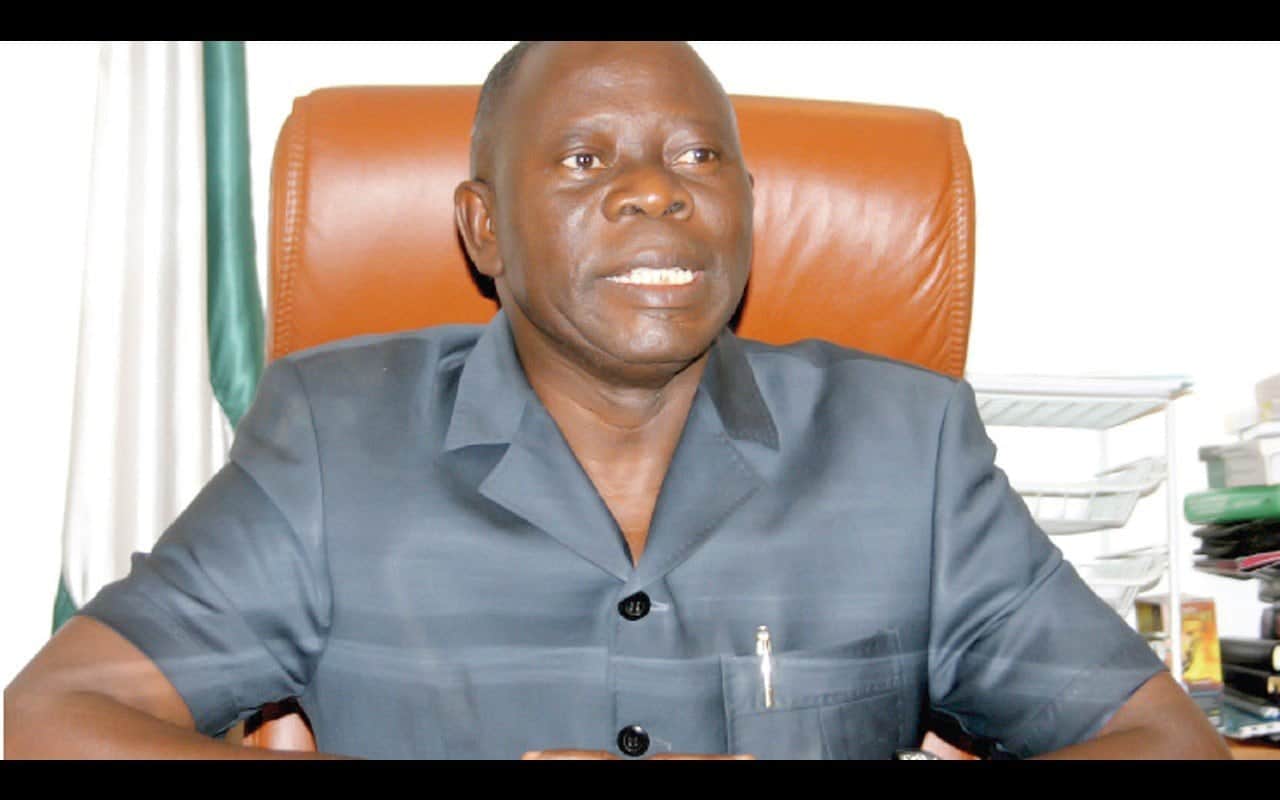 In the last round of one-on-one exchanges between Governor Godwin Obaseki of the Peoples Democratic Party (PDP) and Osagie Ize-Iyamu of the All Progressives Congress (APC), came face to face in a televised debate.

The debate saw Obaseki and Ize-Iyamu slug over the funding history of past elections in the state, accusing each other of using state resources to corner political gains.

They also touched on why they became the candidates of the parties each opposed in the election four years ago, with Obaseki saying he left the APC due to the godfatherism tendencies in the party and Ize-Iyamu, saying he is a foundation member of the APC, so he only came back home.

For many, the result of the Edo gubernatorial poll brought an end to reign of godfatherism in the state.

As the governor of Edo State 12 years ago, Adams Oshiomhole, the former national chairman of the APC, was a flicker of hope in an age of unbridled politics of godfatherism. He attacked godfatherism, a deadly virus in Nigeria’s politics at the root and almost eliminated it in Edo State.

Oshiomhole, who was able to defeat and retire all the prominent political godfathers and their agents in the Edo state’s three senatorial zones, became an instant folk hero and a liberator. He was hailed by the people of the state and his admirers across Nigeria for returning power to the people in a dramatic manner. Twilight

At the twilight of his administration, Oshiomole brought in Obaseki and sold the technocrat and renowned financial expert to the people of Edo State as his credible successor. The former governor sang the songs of praises of his then political godson.

The praise singing appeared too good to be ignored by the voters and when Obaseki emerged, it dawned on him that there was a need to focus on the real business of governance in the state rather than politics of godfatherism.

Since 2016 when Obaseki emerged as the state governor, he has changed the narrative of governance and introduced technocracy in the system, as he brought his wealth of knowledge and experience as an expert and these obviously didn’t go down well with his predecessor and godfather who wanted things to always go his own ways.

Oshiomole, however, sought various means of getting at Obaseki and frustrating his efforts but to no avail. He also used his position as the then National Chairman of the ruling party as his instrument of retaliation to frustrate the re-election bid of Obaseki against the wishes of a majority of Edo people who are direct beneficiaries of the governor’s transformational strides.

This culminated in the travesty done by the committee set up by the Oshiomhole-led National Working Committee that disqualified Obaseki from contesting the governorship election under the platform of the APC.