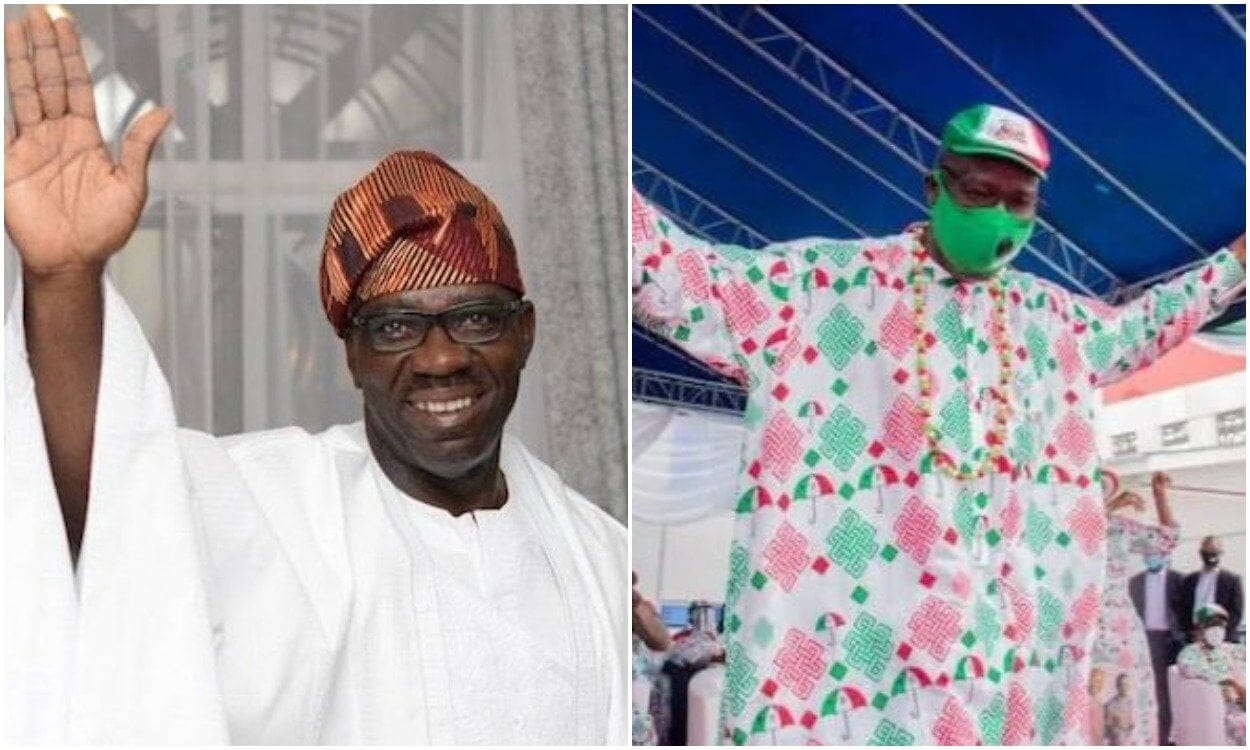 Governor Obaseki was returned elected after polling the highest number of votes in the keenly-contested poll conducted on Saturday.

INEC Returning Officer for the poll declared the governor as the winner on Sunday at the office of the electoral umpire in Benin City, which doubled as the final collation centre.

A total of 14 political parties fielded candidates to jostle for the office of the governor in the state.