A pastor identified as Sunday Edino has been arrested by the Kogi State Police Command, on Monday 26th of October, for allegedly...
Read more
Home Entertainment Davido opens up on slapping Rema
Facebook
Twitter
Pinterest
WhatsApp 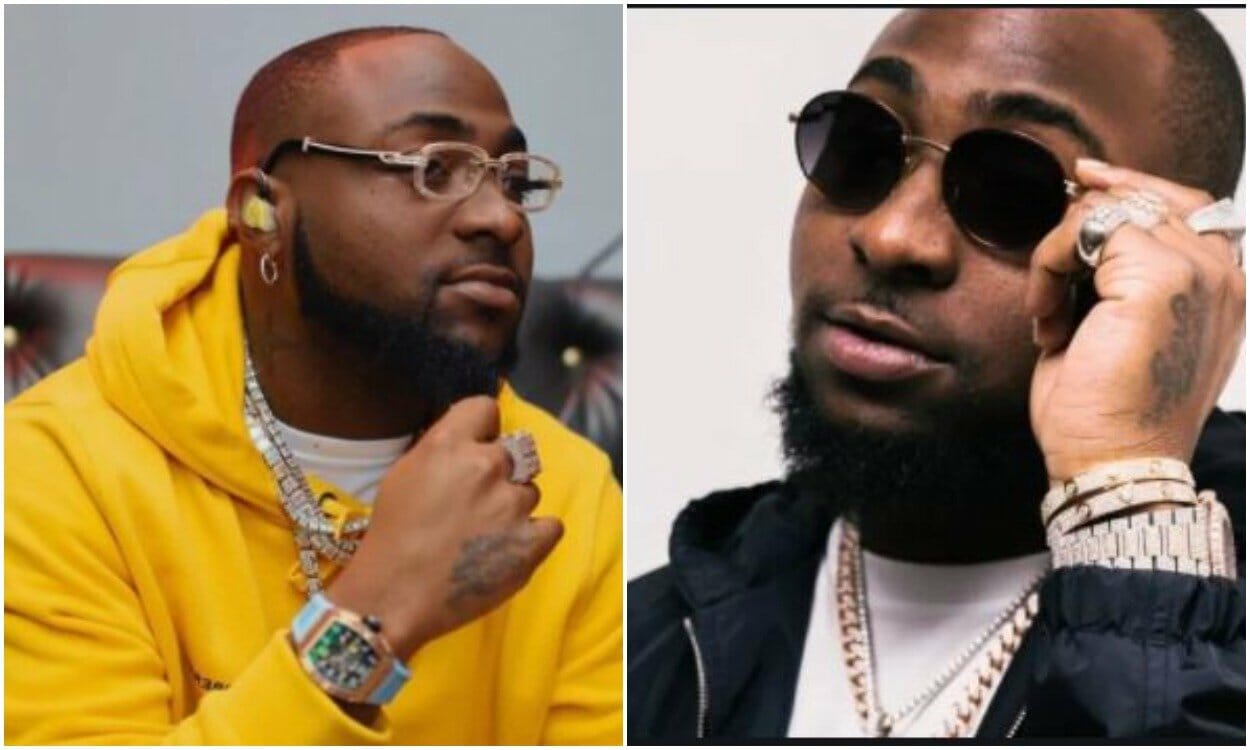 Following Rema’s lengthy rant on Twitter today, a Twitter user, @manlikefola posted a tweet, alleging that Davido and his DMW crew bullied Rema and the singer even slapped him.

The tweet gathered lots of engagement and got people dragging Davido and his crew for treating Rema that way. @manlikefola has now apologized saying it was a joke and a lie.

“Guys this tweet about Davido slapping Rema was just a joke and a lie. Thank you” he tweeted.

Davido replied saying; “Actually not fair bro … cus pple actually believed u … we humans too my guy“.