A pastor identified as Sunday Edino has been arrested by the Kogi State Police Command, on Monday 26th of October, for allegedly...
Read more
Home Entertainment Davido downgrades men with six packs, reveals one thing that is more...
Facebook
Twitter
Pinterest
WhatsApp 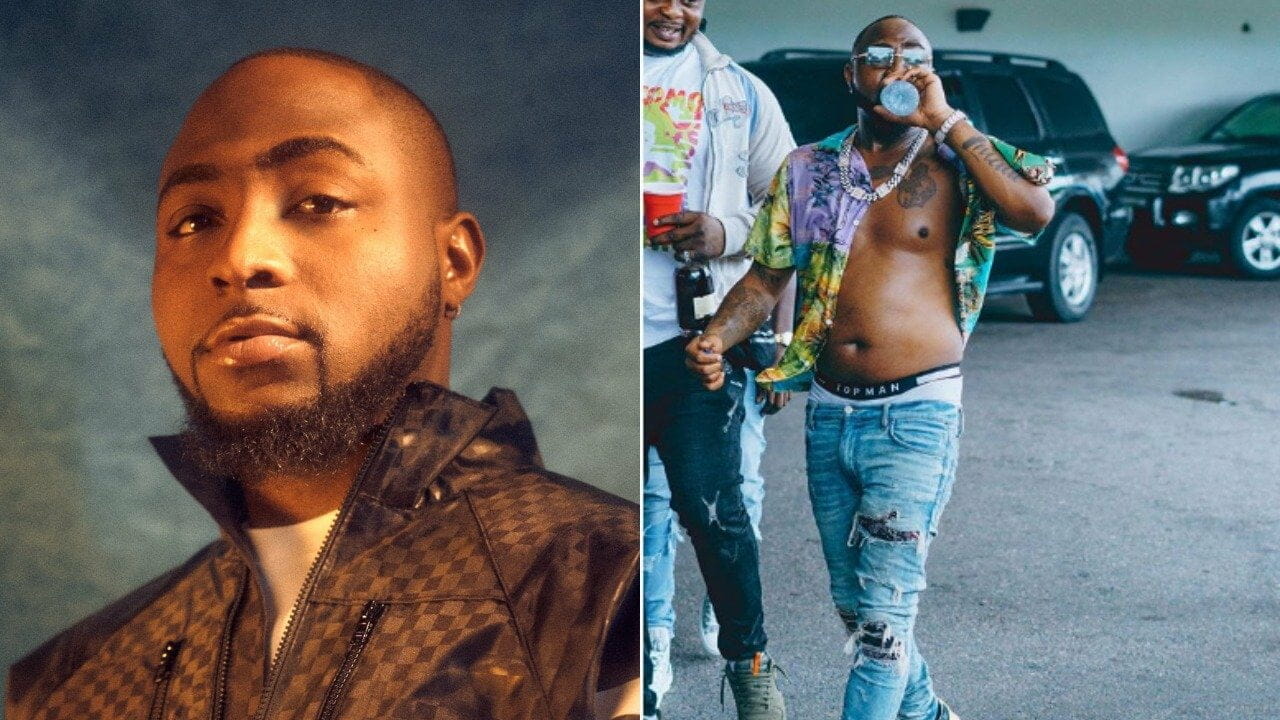 Sharing a picture of him exposing his bare chest and pot belly, the father of 3 stated emphatically that he would prefer to have money than have six packs.

According to Davido, six packs is overrated. Captioning the photo, the 27 year old wrote;

“6 packs overrated I’d rather have the bag”

See how Nigerians reacted to this;

lekkihoodfinest wrote “6 packs don baff!! No level!! Na sure pass no reason am. E get why”

mcbutcher_ighowrote “This word nice..6 pack without money is nonsense”

bright___r wrote “Who six pack help? If you like have six packs, when your rent is due, you’ll still pack”