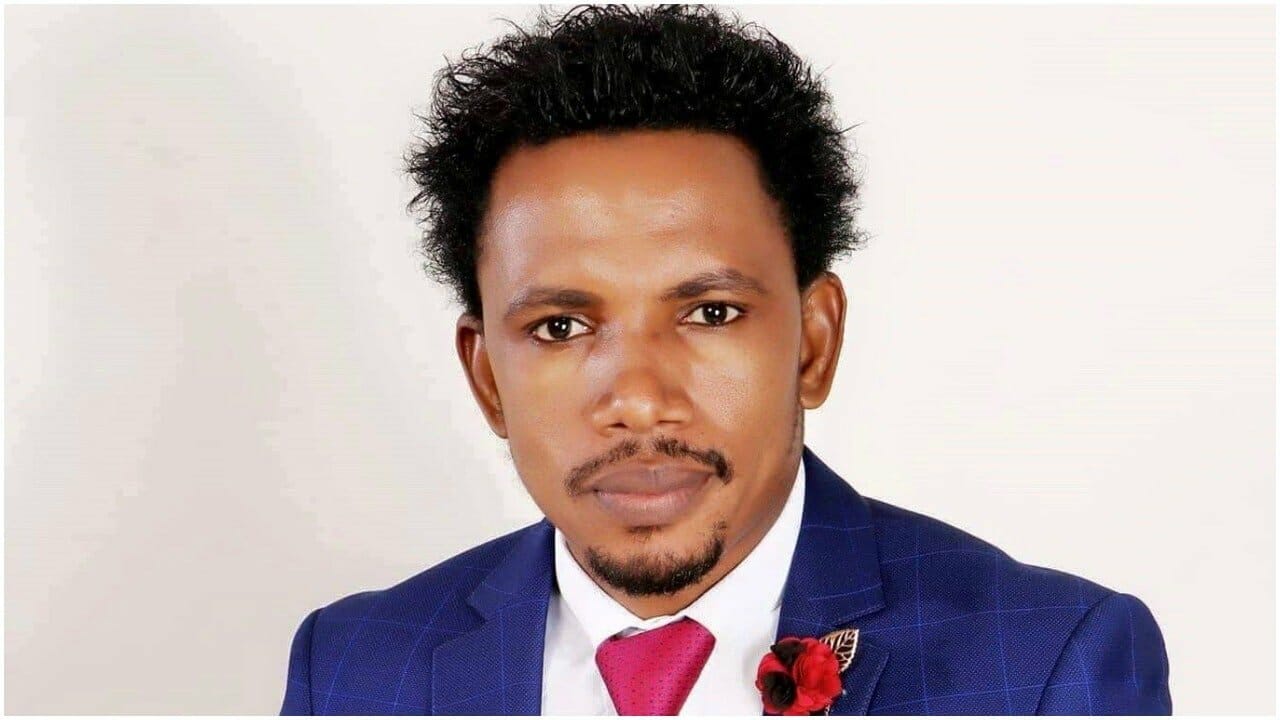 A Federal High Court in Abuja has ordered Senator Elisha Abbo “Slapping Senator” to pay N50 million damages fee to the woman he slapped in a s*x toy shop, few months ago.

Disclosing this on Monday, Lugard Tare-Otu and Nelson who identified themselves as Warmate’s lawyers, confirmed the situation.

Kemi Filani recalls that Elisha Abbo who happens to be the youngest Senator in Nigeria, assaulted the owner of the shop he went to purchase some s*x toys by slapping and accusing her of poising her Air Conditioner.

This was because one of the ladies that accompanied him felt sick immediatly they entered the shop and she started throwing up.

The shop owner however replied the senator by saying that if the air conditioner was contaminated, others in the shop would have also taken ill.

The shop owner quickly called her father to inform him that Abbo had called police over the matter and that she was about to be taken away. The shop owner’s friend who had been standing nearby tried to intervene by pleading with the second man to take things easy but was slapped repeatedly by the lawmaker.

Senator Abbo however tendered an apology to the woman, days after the assault. He mentioned that regardless of the provocation, his action did not portray him a good ambassador of the Senate, the PDP and the youths of Nigeria.

“It is with a deep sense of remorse and responsibility that I, Senator Ishaku Abbo profoundly apologize to all Nigerians, the Senate, the Peoples Democratic Party, my family as well as our mothers- the Nigerian women. “I personally apologize to Babra (the lady he reportedly assaulted) and her family for my action which has brought immense discomfort to our body polity.”

“l have never been known or associated with such actions in the past. Regardless of what transpired prior to my expression of anger, I am sincerely sorry and plead that all men and women of good conscience should have the heart to forgive me. To err is human, to forgive is divine.”

“To the Church of God everywhere in the world, I am sorry. As an Ambassador of Christ, much is expected of me. My family and religious upbringing do not give approval to such conduct and for this, as a leader, I seek forgiveness before God and all those who feel offended by my action. “

“Indeed, this episode has taught me a very great lesson both as a private citizen and a public officer particularly as a Senator of the Federal Republic of Nigeria upon whom public confidence is reposed.”