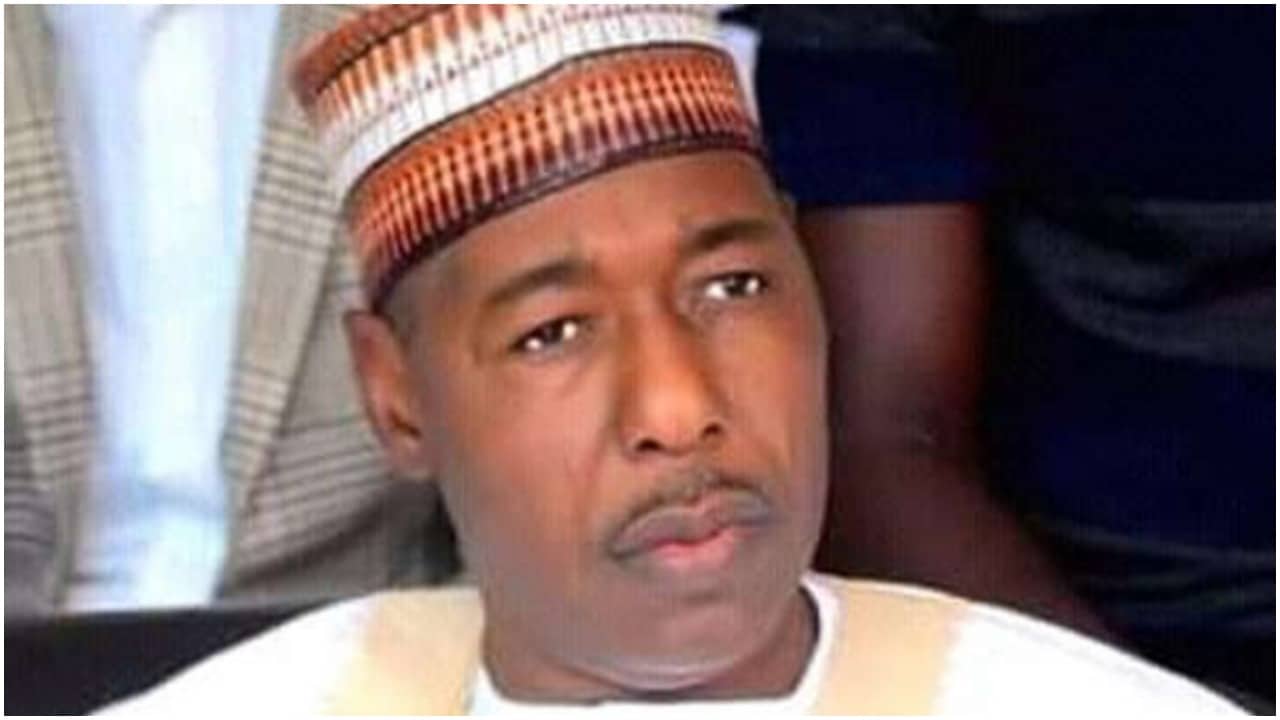 The sad incidence led to the death of his 15 security personnel.

According to the Agence France Presse (AFP), eight policemen, three soldiers, and four members of a government-backed militia were killed in the attack which occurred near the town of Baga on the shores of Lake Chad.

It was gathered that the insurgents opened fire with machine guns and rocket-propelled grenades as the convoy was passing through a village close to the headquarters of the Multinational Joint Task Force, a military coalition of troops from Nigeria, Niger, Chad and Cameroon