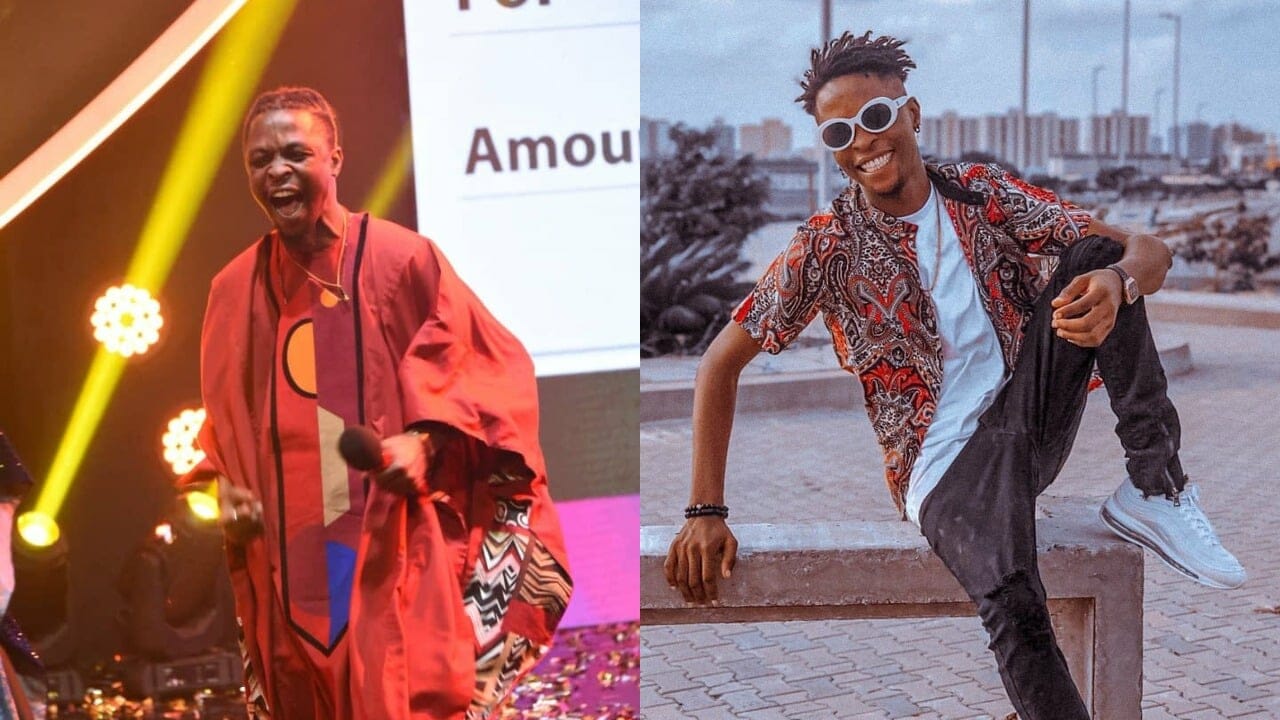 BBNaija season 5 winner, Olamilekan “Laycon” Agbeleshe has wowed many of his fans after he was seen performing his hit music ‘Fierce’ during meet and greet session.

According to online reports, Laycon’s fans asked him to sing for them and he did not dispute. In the video going viral on social media, the 26 year old rapper was seen doing what he knows how to do best.

As expected, the crowd were seen cheering him on and sang along with him.

Laycon eventually puts on a show for fans who gathered waiting for him, just before his media rounds. #bbnaija2020 #bbnaijalockdown