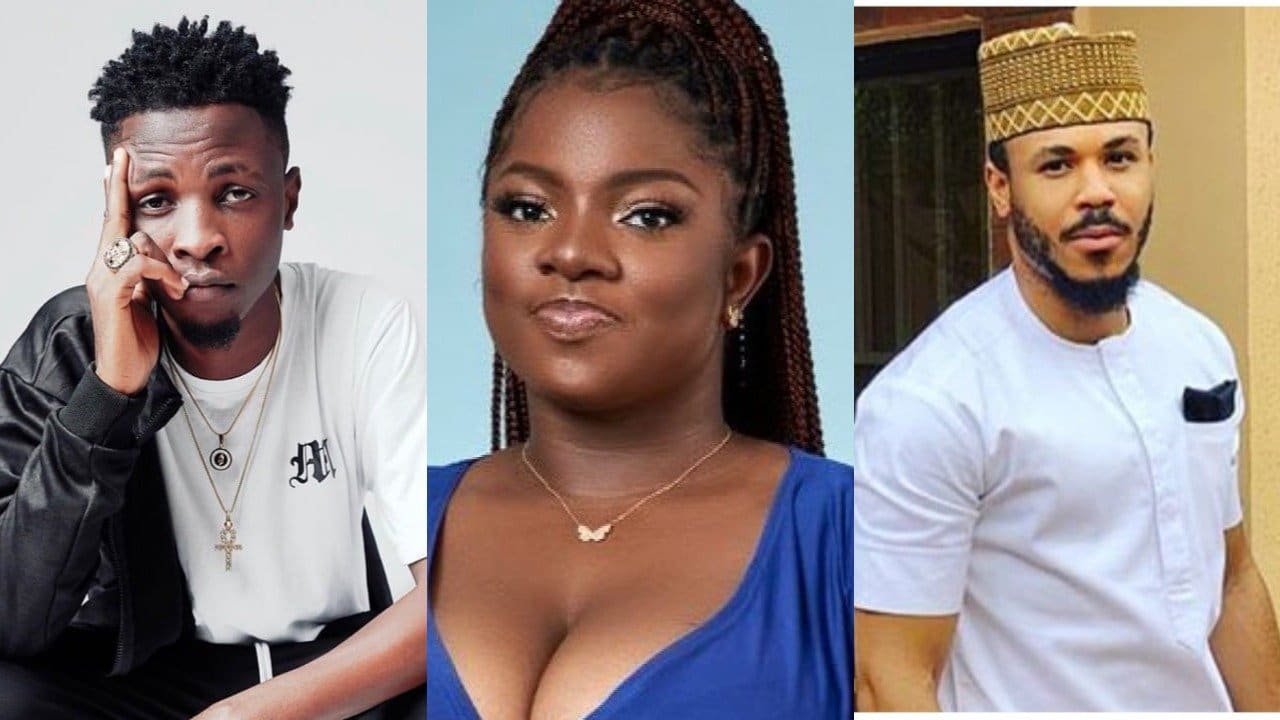 Asides from emerging winner of the most talked about reality TV show on the continent, there are other monetary gifts and valuable items that the other housemates were able to benefit from.

12 out of the 20 BBNaija lockdown housemates were lucky enough to become millionaires through reality TV show. They became millionaires from winning various tasks from different sponsors and partners of the show.

As expected, the winner, Olamilekan “Laycon” Agbeleshe went home with N85 million worth of gift (N30 Million cash included). Also, the rapper won more than N6 million naira from the games and tasks he participated in Big Brother’s house.

See the full list of housemates that became millionaires below;