The Coalition Against COVID-19 (CACOVID) has in a statement released reveal why the looted Coronavirus palliatives from many warehouses across the country...
Read more
Home Entertainment BBNaija 2020: Kiddwaya reacts after Nengi labelled him “Dirty Guy”
Facebook
Twitter
Pinterest
WhatsApp 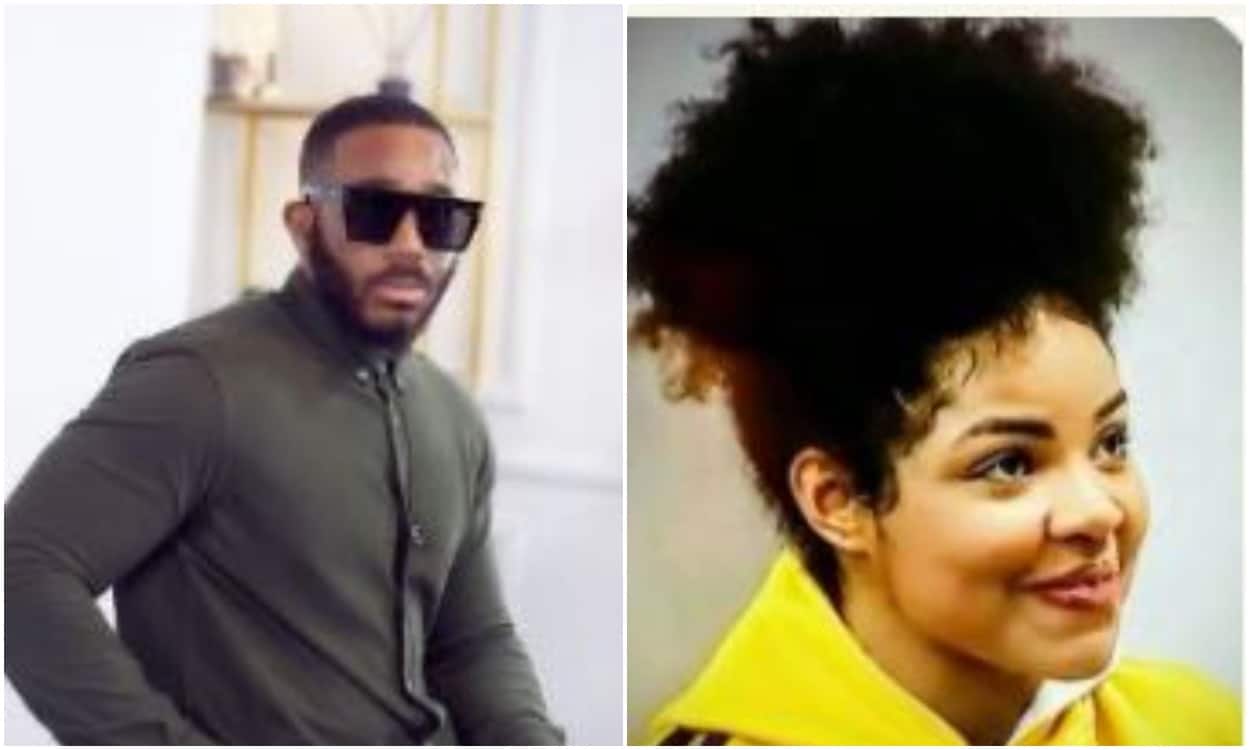 Big Brother housemate, Kiddwaya has unfollowed fellow housemate, Nengi on Instagram after she called him dirty during a recent submission.

Nengi made this known after she gave reasons why she refused to be paired with Kiddwaya as the other housemates asserted that she liked Kiddwaya.

Reacting to this, she disclosed that Kiddwaya is handsome, however, she is not attracted to him in a romantic way due to the fact that she can only be attracted to guys who are clean.

To buttress her point, she used how Kiddwaya left the Head of House lounge during his time. Taking a look at Kiddwaya‘s Instagram followers we found out that Nengi absent.