The ongoing nationwide Senior Secondary Certificate Examinations has been suspended indefinitely by the National Examinations Council following the current unrest in the...
Read more
Home Entertainment BBNaija 2020: ‘How i knew Laycon was going to emerge winner at...
Facebook
Twitter
Pinterest
WhatsApp 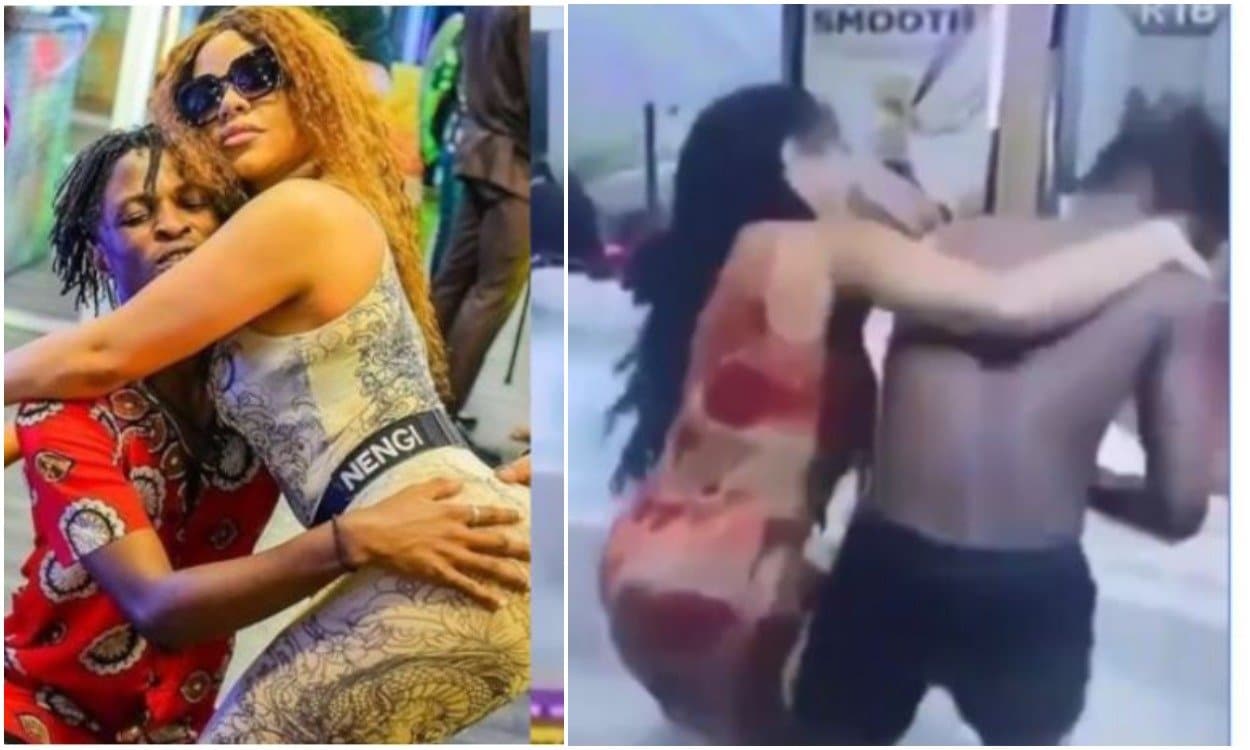 The 2nd runner up of the recently concluded BBNaija season 5, Rebecca “Nengi” Hampson has revealed in an interview with Ebuka, how she knew Laycon was going to emerge winner.

According to the 22 year old, she knew Laycon was going to win the show in their 6th week of their stay inside Big Brother’s house. Nengi revealed that the way the DJ’s constantly played Laycon’s songs during their Saturday Night parties and the housemates reactions to his song gave her the hint that the rapper has lots of fans already.

When asked why she cried so much after their last Saturday party ended, the model explained that she felt snubbed by her fellow housemate Ozo who was her closest friend in the house and she was really sad about it. This was so because the both of them already agreed in the house that they would not let the public’s opinion affect their relationship.

But Ozo’s attitude that night at the party , clearly meant he was reacting to somethings outside the house, that she did not know about.

Watch the full video of her interview below;