President Muhammadu Buhari's special Adviser, Media and Publicity, Femi Adesina has revealed that he was the one that prepared the nationwide speech...
Read more
Home Entertainment Actor, Yul Edochie shades BBNaija star, Ozo, says he is not a...
Facebook
Twitter
Pinterest
WhatsApp 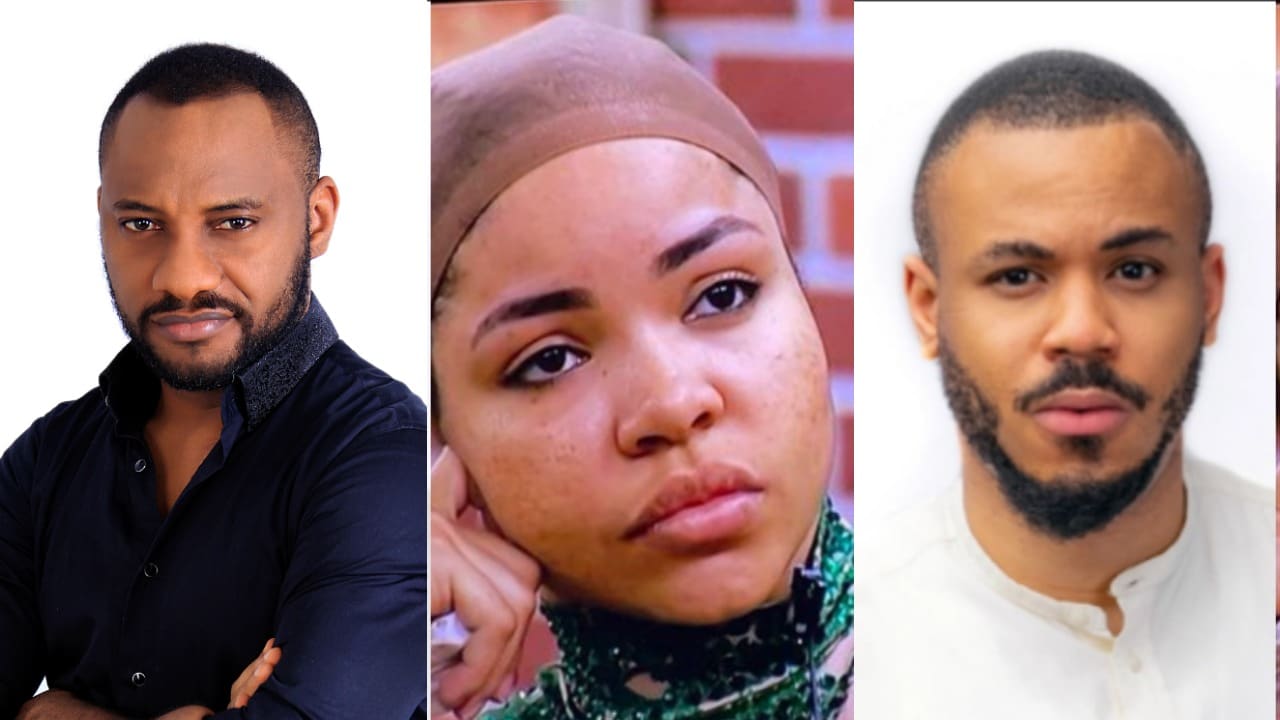 Nollywood actor, Yul Edochie has indirectly shaded his fellow Igbo born and BBNaija star, Ozo on Twitter, stating that he is not a real man.

According to the 38 year old, any man who pesters a woman to date him is not a real man. He said that a real men respects their woman’s decisions and respect themselves too.

“Real men don’t pester women… Real men respect women and respect themselves too… If she says yes you roll, if she says no a real man walks away… No pestering…Ahead ahead… A real man has a lot on his mind, no be to dey think only woman….Real men respect everyone but fear no one.”

READ
Yul Edochie shares throwback picture as he celebrates his father,Pete Edochie on his birthday

Kemi Filani recalls that while BBNaija ex housemate, Ozo was on the show, he was persistent and bent on dating his fellow housemate, Nengi who refused him repeatedly.