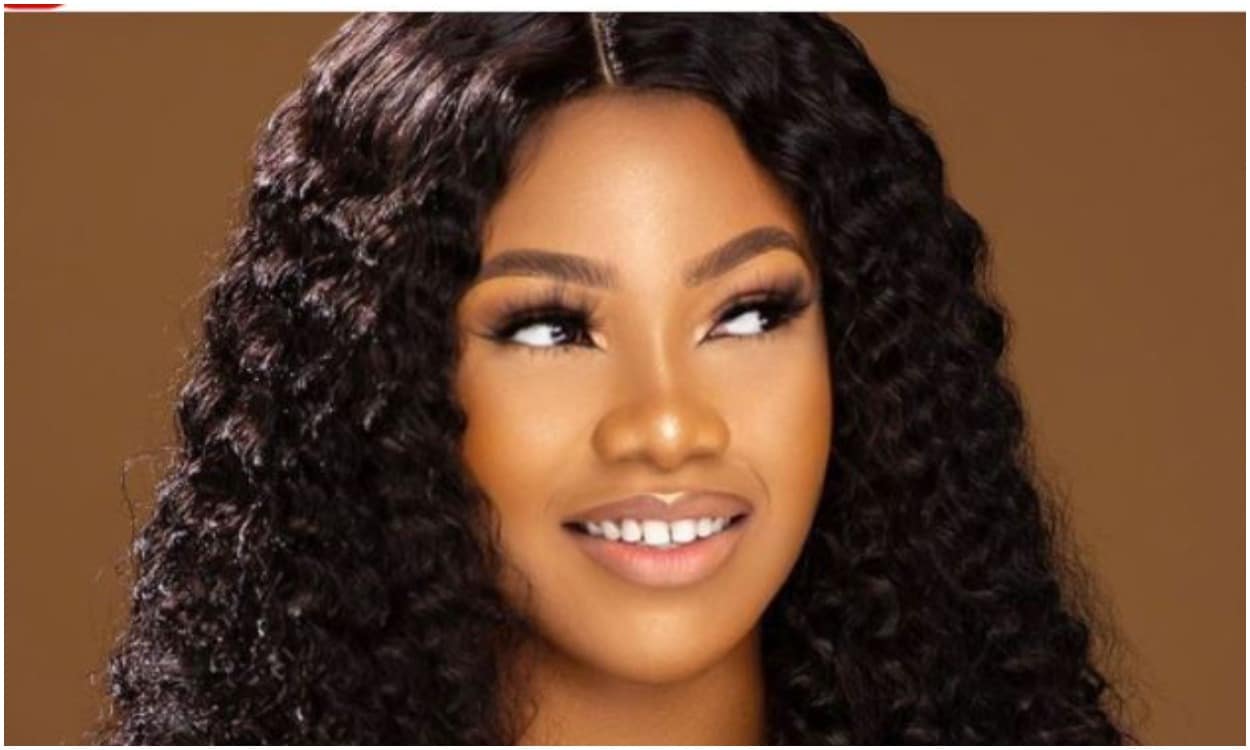 BBNaija star, Tacha has blown up once again as he throws shots in a new video registering her displeasure.

She shared a video in which she dragged those employing the tactics, asking if the system wasn’t stupid any longer as they had earlier claimed.

After last years edition of the show, Tacha and her fanbase frequently trended hashtags relating to themselves on the social media platform, much to the criticism of many. Recently, many former housemates and those in the ongoing show have been seen to employ such tactics, and the influencer has now hit out at them.

READ
Tacha opens up on her self confidence as she talks about fame, grief and more...

Watch her speak below;