Many pupils dead as truck crashes into school bus

The Lagos government has compensated the children of police officers who died during the End SARS crisis in the state with full scholarships up...
Read more
Home Entertainment Femi Fani-Kayode opens up about plans to remarry beautiful girlfriend, Halima amidst...
Facebook
Twitter
Pinterest
WhatsApp 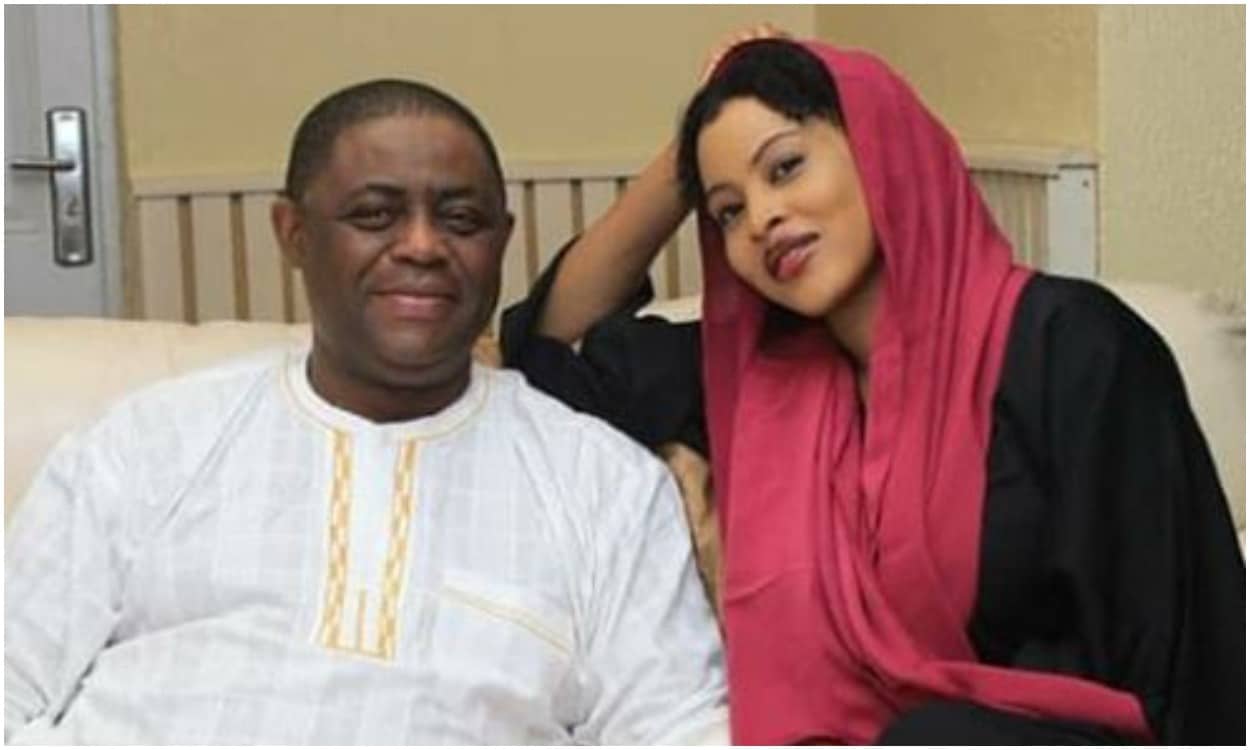 Kemi Filani News earlier reported that, Fani -Kayode strike a pose with beautiful female friend, Halima earlier today via his Instagram handle stirred reactions from his followers inquiring if she was to be his 5th wife

The former Minister denied the speculations via his Twitter account on Monday afternoon, said the reports of him remarrying are false and misleading.

He also said that Halima, like many others, has been a source of support to him during his difficult times.

“There have been wild speculations in the social media that I am planning to get married again. This is false.

“Miss Halima Yusuf, who has been cited as my fiancée, is simply a dear friend and confidante who I have the utmost respect for and who I hold in high esteem
“She, together with others, has been a source of immense comfort for me and mine at this time and for this I am eternally grateful to her.

“I appeal to all those peddling the falsehood that we are about to get married to please desist from doing so,” he said.

Many pupils dead as truck crashes into school bus