More woes for Dj Switch as Int’l rights group rage, threaten to drag her to ICC

The Coalition Against COVID-19 (CACOVID) has in a statement released reveal why the looted Coronavirus palliatives from many warehouses across the country...
Read more
News

A woman has been reported to have died after Stampede occurred at a hidden COVID 19 palliatives warehouse discovered in Gwagwalada, Abuja.
Read more
Home Entertainment 9 months after his death, Kobe Bryant’s wife, Vanessa sends mum out...
Facebook
Twitter
Pinterest
WhatsApp 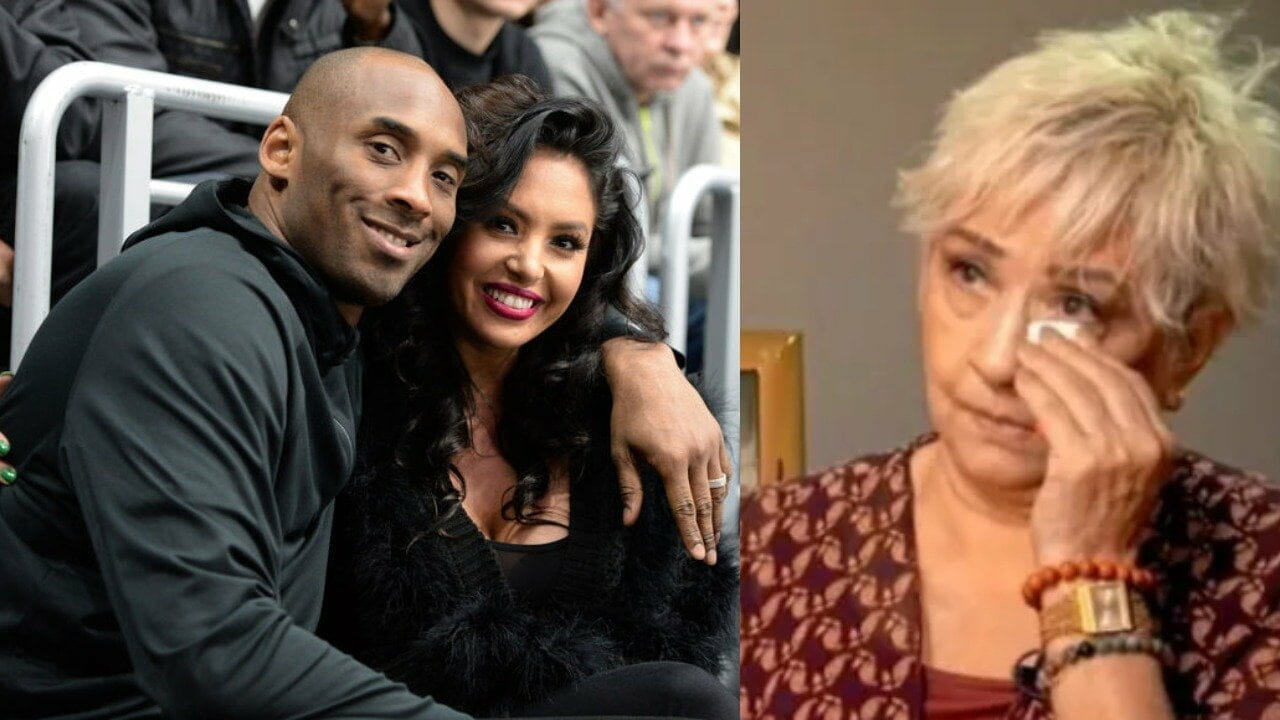 9 months after the death of  American professional basketball player, Kobe Bryant, reports has it that his wife, Vanessa has sent her mum out of her husband’s house.

Vanessa’s mum disclosed in an interview she granted after Kobe’s death that she got kicked out by her daughter from the house of late NBA star, Kobe Bryant.

Recall that on the 26th of January 2020, the NBA star, his 13-year-old daughter Gianna and seven other people died in an helicopter crash that went down “in a remote field” in Calabasas, Calif. around 10 a.m.

As expected, Kobe’s death has not been bearable for his wife because of how close and how much they loved each other when he was alive.

READ
How my marriage limits me...why my wife doesn't live with me - Popular actor, OC Ukeje opens up

More woes for Dj Switch as Int’l rights group rage, threaten to drag her to ICC

I turned 78 but I wasn’t happy – Mama Rainbow spills