More videos from the Lekki Massacre that happened on Tuesday, 20th of October, 2020 has surfaced on social media.
Read more
Home Metro 20 yr-old student killed by her side boyfriend for ritual (Photos)
Facebook
Twitter
Pinterest
WhatsApp 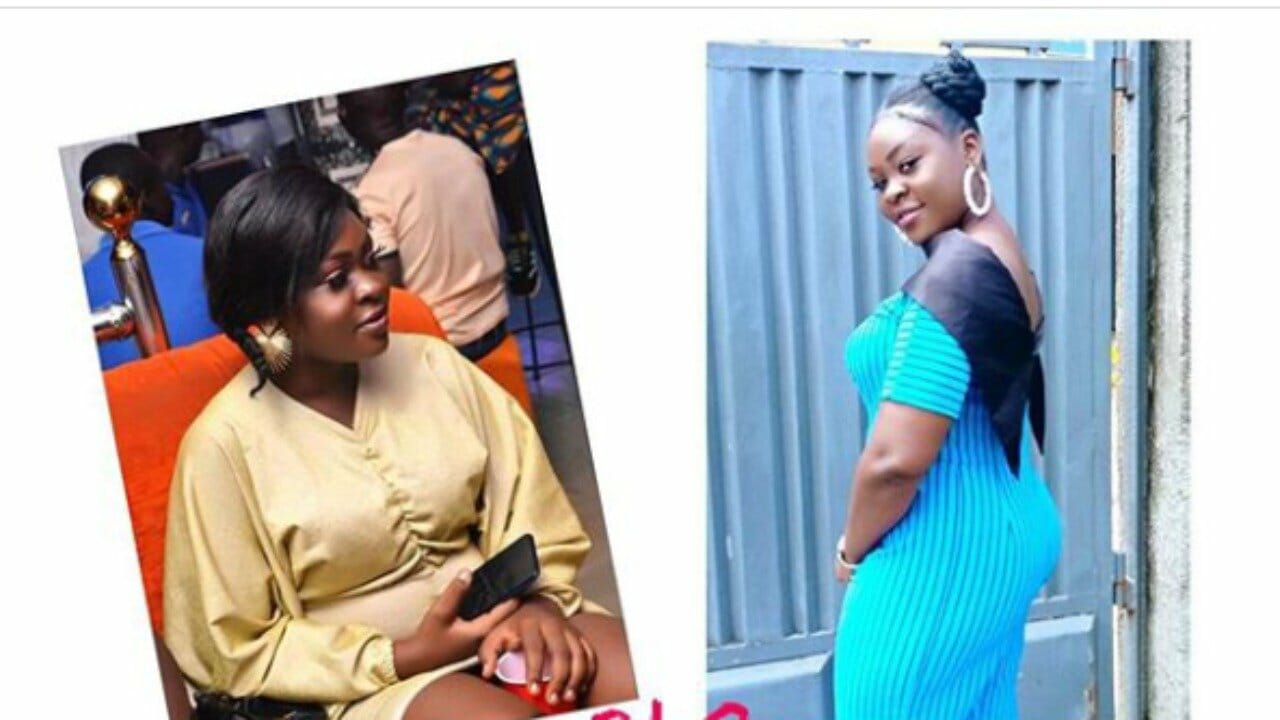 Nemesis has finally caught up with the killer of a 20-year-old Business Administration student of the Federal polytechnic, Ilaro, Ogun State, who was killed Ikorodu, Lagos.

It was gathered that Toluwalase Kembi, who had a fiancé, had gone to cook for Owolabi Yusuf, her side piece who is an Alfa, on July 28, 2020, not knowing that he had been paid N2million to kill her for ritual.

The suspect, who is now in the custody of the Elere Police Division, Agege, confessed that he killed her using a pestle with the help of three others currently at large, and cut her into pieces for ritual purposes.

Nemesis eventually caught up with Alfa in August, 2020, in Ilorin, Kwara State – where he had fled to – after the deceased’s phone was tracked to a man who revealed that he bought it from the suspect.