Nollywood has yet been thrown into mourning as Popular Yoruba actress, Alhaja Musiliat Arikeusola, widely known Osuntohun dies at 67,

According to reports, Osuntohun reportedly died on Friday morning in her house at Ijetu area, Osogbo, Osun State.

The spokesperson of the Secretary of Theatre Arts and Motion Pictures Practitioners Association of Nigeria in Osun State, Ademola Adedokun, verified her demise to Saturday PUNCH.

Osuntohun, who rose to prominence after playing the roles of an esoteric being in late Yekinni Ajileye’s Koto Orun series and other Ajileye productions of the 90’s. The actress until death was an Osun worshiper and had battled with an undisclosed ailment for some years.

A statement by Adedokun described the late Osuntohun as “passionate and committed actress who gave her best to the vocation.” According to him, apart from her appearances in Koto Orun, Aye Akamora, Koto Aye, all produced by late Ajileye, Osuntohun also produced movies like ‘Omi Ipin,’ ‘Imi Esin’ and ‘Ogun Omo Iya le’, which Adedokun said was her last work. 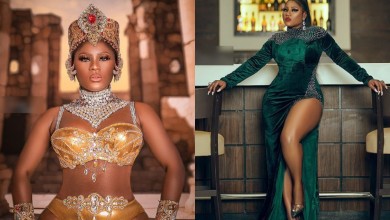 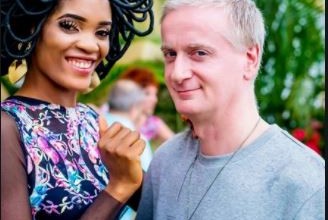 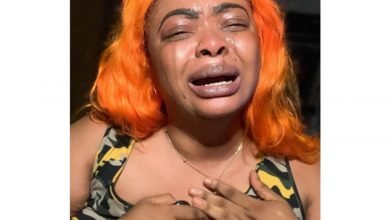 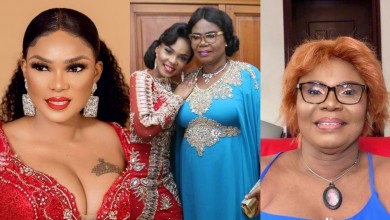 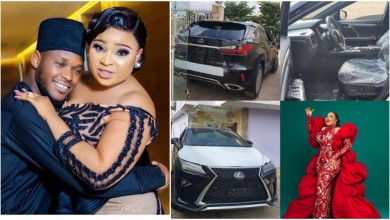 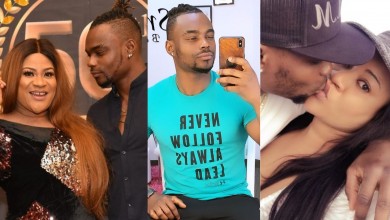 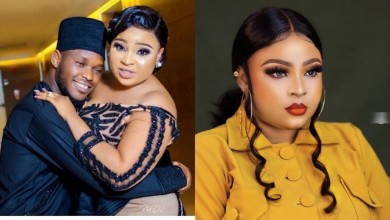 ‘You are the best thing in my life’ – Okiki Afolayan writes tribute to wife, Bimbo Ogunnowo, on her birthday 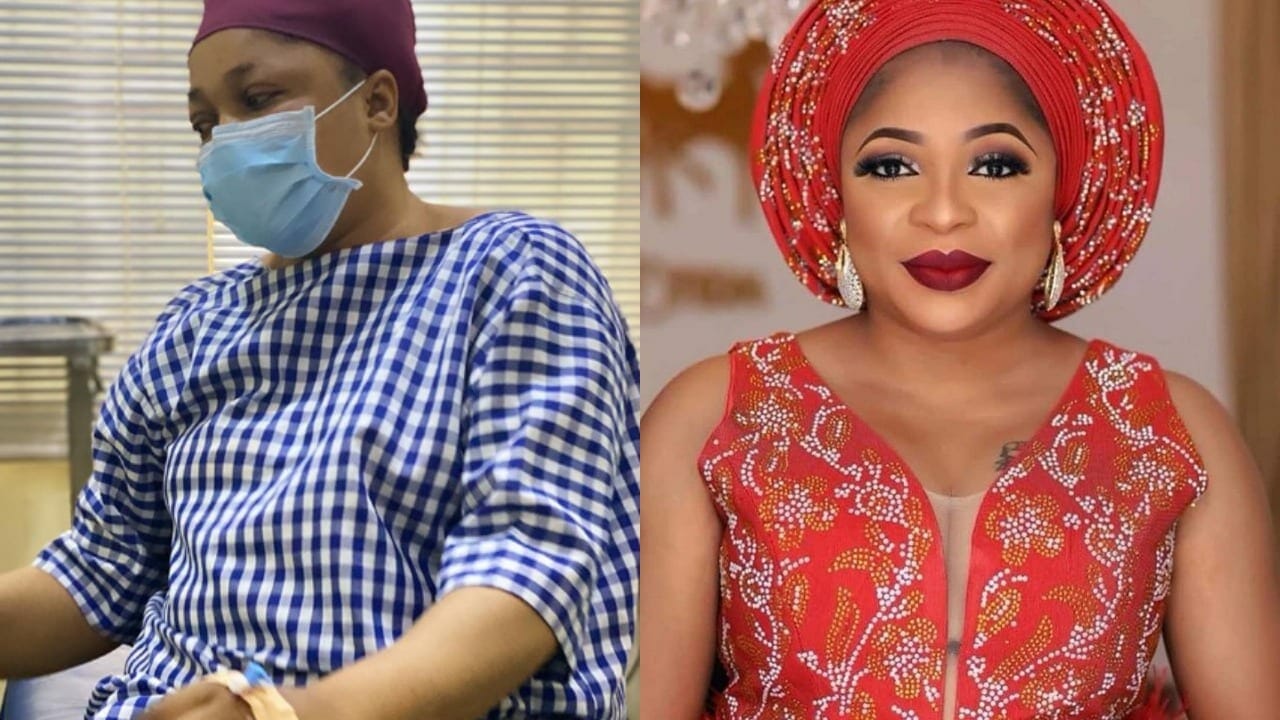 Actress, Kemi Afolabi in sorrow as she loses a close friend and a father in one day