Yoruba actress, Lizzy Anjorin-Lawal who recently walked down the aisle with her husband, Ahmed Lawal, has taken to her official Instagram page to cry out and debunk the allegations that her husband once married and bore kids with one of his nieces, Temitope Toba.

Lizzy cried out and dragged the owner of Global Excellence Magazine, Mayor Akinpelu, asking him to proof that the children belong to her husband.

With due respect sir, I, Elizabeth Ibukunoluwa Aisha Anjorin-Lawal is known for standing on my ground when it comes to *MY RIGHT*.
I am known for helping people and helping mankind. Sir, since you and your platform has shown consistent attempts at spoiling your name and trying so hard to bring yourself down not me sir, I will be forced to tell the world what happened at the popular R&A hotel, Ikeja.

Lizzy Anjorin responds to the accusation of faking her pregnancy

I will have no choice but to do this because, the world also deserves to know that, almighty Lord Mayor is a LORD DEMON.

No 1,, You will need to provide a DNA result of these beautiful kids to prove they are truly MR LAWAL’s kids.
Note that:

Swipe 1, You just accused Mr. Lawal of engaging in INCEST. This is because MRS TEMITOPE TOBA”S MUSLIM NAME (MARIAM) , (Not Kenny) is a Niece to Mr Lawal and married to Mr Michael Toba
.
Swipe 2,
One of your Editors, Akin Sokoya wrote a libellious story against me which made me lose a contract of 32million some years back .

Swipe 3 , The Editor Folorunso Amzat is not left out in this. It’s clear to a blind man that MAYOR AKINPELU has been trying so hard to ruin himself not me for very long time for reason I cant wait to tell the world if you failed to explain.

Stop looking for sponsor, go and get a husband, actress Onyi Alex trolled

This is 2020. I have endured so many humiliation in the past with Lord Mayor and his team at Global Excellence.
But now am standing tall to defend my family name ANJORIN & LAWAL with help of truth and justice.

I know you are a Journalist. But, you will need to be at your best to prove how a niece married her Uncle and had 3 kids for him without INCEST.

Failure to do this sir, the world will see who you are.

I call on all fans and lovers of Lizzy Anjorin.

Global Excellence and Mayor Akinpelu must go DOWN if Lord Mayor fails to prove the paternity of these 3kids linked with my HUSBAND.

And clear the allegation of INCEST.
.
If you can’t congratulate me on my little achievement, Then, you don’t need to create lies to mislead and deceive the public.
.
BABA TO DE JO MO FILA”

Iyabo Ojo celebrates actress, Omo Britico as she joins her as a mansion owner

Popular actress, Iyabo Ojo Fespris has taken to social media to celebrate fellow actress and her best friend, Oluwatosin Olayinka, also known as Omo Britico for owning her own mansion.

This is coming after Iyabo announced days ago that she just got herself her dream home.

According to Iyabo Ojo, Omo Britico got her own house months before her, but waited for her to get hers.

"Oluwatosin, Olayinka, Apeke....I celebrate you on this special day..Its your birthday and I am super excited for you. Oluwatosin mi..My prayer for you today is that the one who reigns, the one who sits on the throne above, my heavenly father, will continue to guide guard and protect you..He will continue to bless you and...

Recall, worship centres in the state had been shut since March as part of precautionary measures to curtail the spread of the novel coronavirus disease. 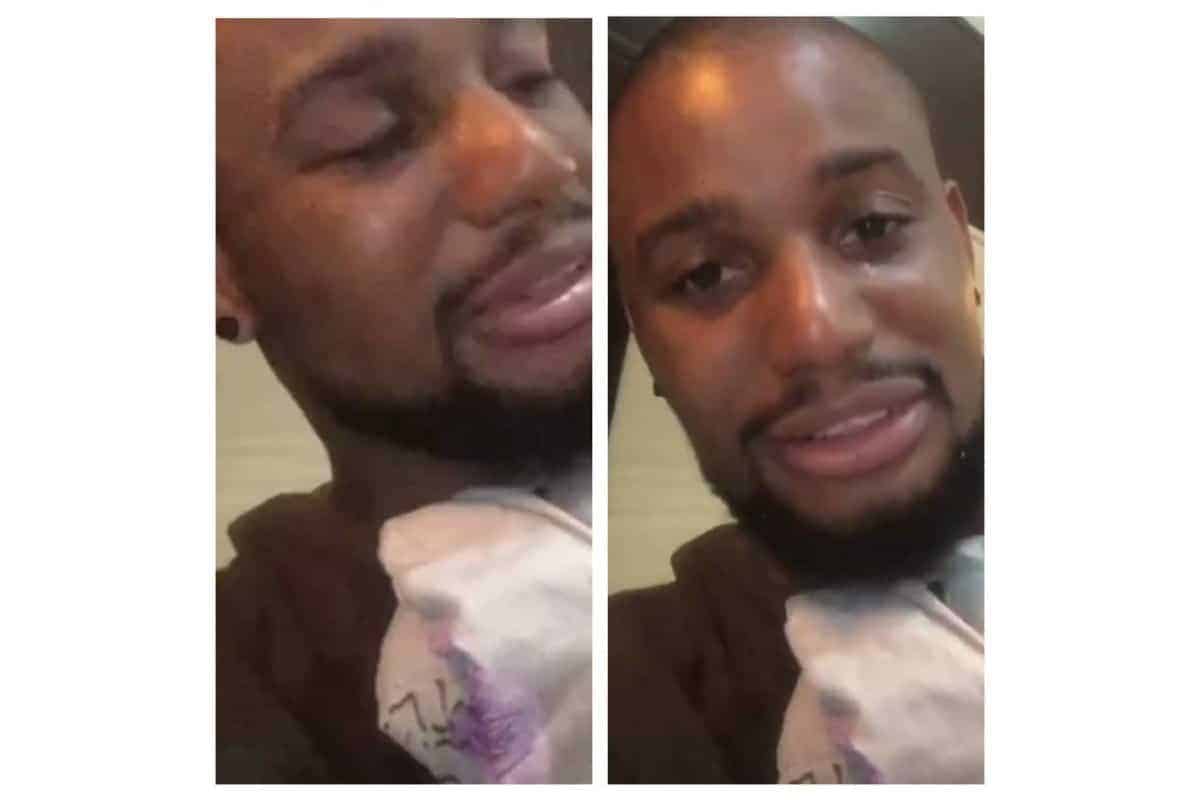 Nollywood actor and model, Alexx Ekubo has come for people who confuse education with intelligence.

According to him, one can still have a Bachelor's degree and still be an Idiot.

He took to his Instagram page to make this revelation.

"I hate when people confuse education with intelligence.
You can have a bachelor's degree & still be an idiot.
Tag 2 friends 1 idiot & 1 intelligent, let them guess who is who.."

Iyabo Ojo celebrates actress, Omo Britico as she joins her as a mansion owner
It’s only a foolish old man that will want to marry a young lady – Singer Ebenezer Obey
To Top