Nigerians of social media have reacted to Lagos state governor, Babajide Sanwo-Olu's plan to awarded scholarship to children of the policemen who...
Read more
Home Metro Lady who was beaten mercilessly by Cubana Chief Priest at an event...
Facebook
Twitter
Pinterest
WhatsApp 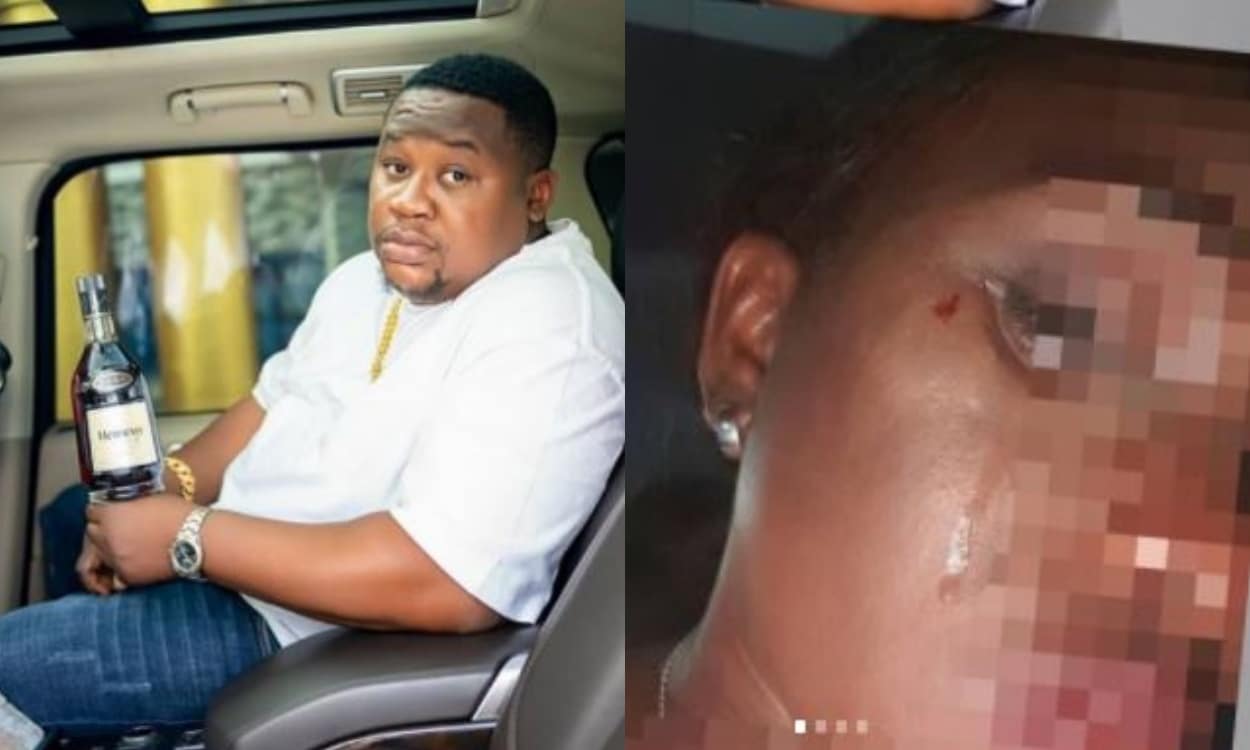 A Nigerian lady who identifies as Rukkyjib has accused Paschal Okechukwu popularly known as Cubana Chief Priest of assaulting her, at his club in Owerri.

According to Rukky, she was beating and punched by the Chief Priest on the 23rd of August 2020. Taking to her Instagram, she wrote

”Cubana Chief Priest, Brand Ambassador for @hennessy @moetchandon @glenmorangie @bulletnigeria @vbankng formally known as Paschal Okechukwu assaulted me when I was working at Cubana, Owerri on Sunday 23rd August 2020. Witnesses at the scene saw him punch me in the face and after doing so, Chief Priest was held back by paying customers to stop him from attacking me any further. I have not taken the assault lightly and have made a report to have him arrested. Swipe for Hospital report and police report. Say NO to violence against women. Women’s Lives”

Kemi Filani News earlier reported that self acclaimed bar man, Cubana Chief Priest was accused of beating an unknown woman in Owerri and had gone into hiding.