Nigerians of social media have reacted to Lagos state governor, Babajide Sanwo-Olu's plan to awarded scholarship to children of the policemen who...
Read more
Home News I’m the head of all Obas in Yoruba land – Alaafin of...
Facebook
Twitter
Pinterest
WhatsApp 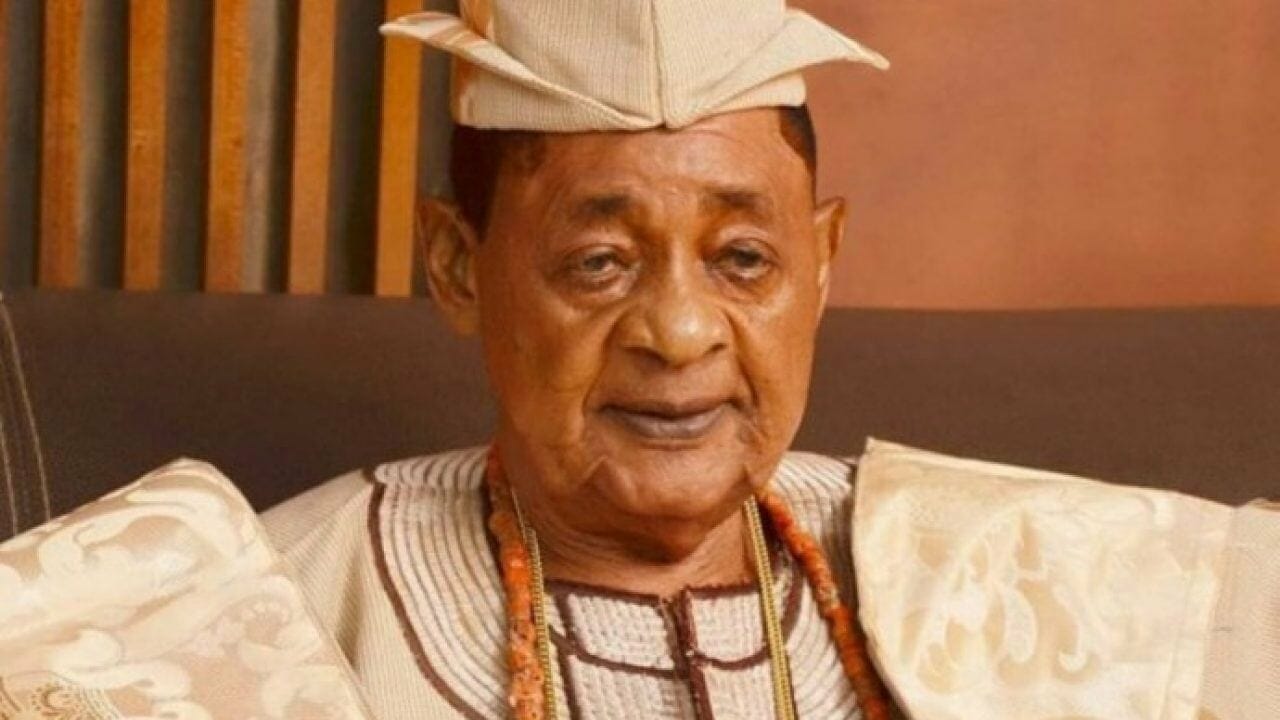 Oba Lamidi Adeyemi, the Alaafin of Oyo has said that he is the head of Obas in Yoruba land.

Speaking when he played host to Kunle Babatunde, the publisher of Yoruba Tooto newspaper, the Alaafin of Oyo also revealed how he recognizes a traitor in his palace.

He said, “It is widely acknowledged​ that this palace is very unique in upholding our culture. When you see my drummers drumming, their drumming are always pregnant of meanings.

“If a traitor or a bad person visits me, the drummers would use their talking drum to notify and warn me. The person wouldn’t know what they are using their drum to say but I would know. That’s Yoruba culture for you.”

The monarch promised to ensure the preservation of cultural values in the society.

“As the leader of all Obas in Yoruba land, I will put more efforts in promoting the language, culture and tradition. It is a pity that they are going into extinction. If you have been observing me, you would notice I don’t joke with our mode of dressing, greetings and language.

“To say we are not united is an understatement and this is so because of the divisive politics our people have been playing without remembering that we are brothers and sisters as a Yoruba”, he decried.