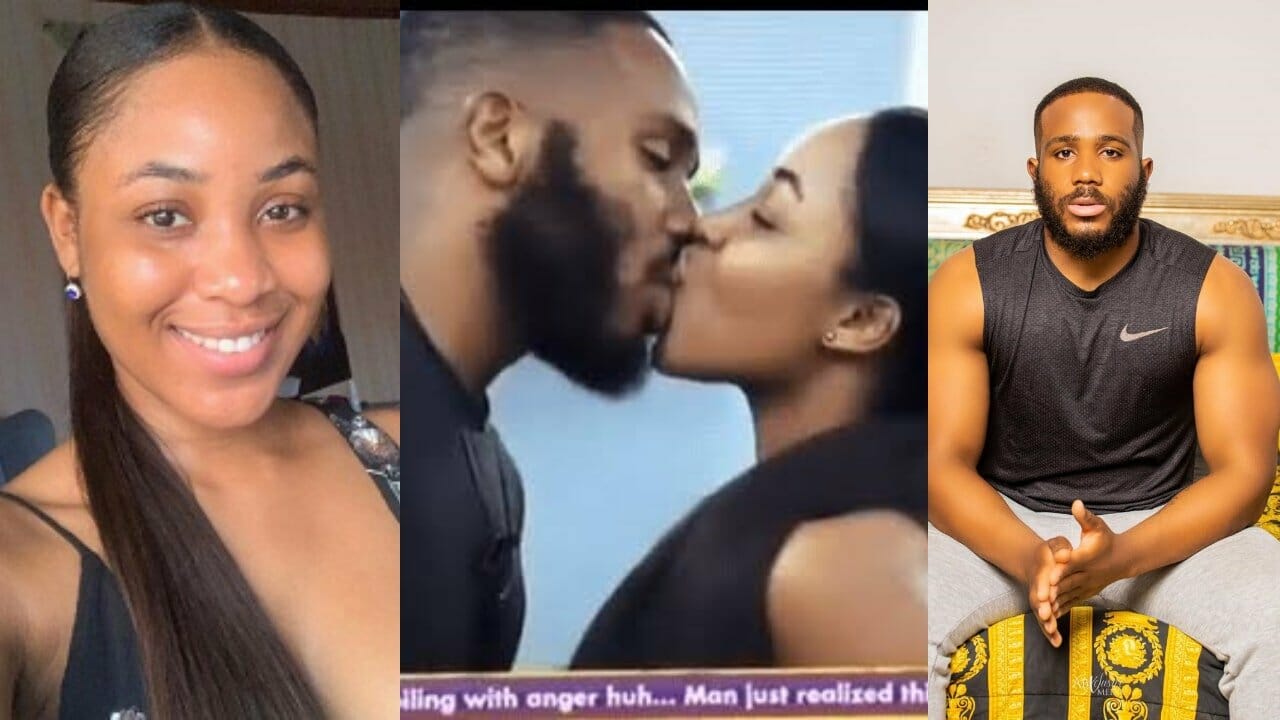 Kiddwaya has told fellow BBNaija lockdown housemate, Erica, to look beyond physical attributes when she finally decided to get married.

Recall that Erica once revealed that the reason why she picked Kiddwaya over brilliant Laycon is because of his physique.

Kiddwaya has now made it clear to her that having such mentality can lead to the end of relationship.

Kiddwaya to Erica: “Those who are attracted to a Man’s physically and go into a relationship with them for such reason; those sort of relationship does not last.

Kiddwaya also told Erica how he and his ex broke up: “She was too good, and I was not ready. She wanted us to get married, and I was just 21 then and immature. I thought it wise to return to Nigeria while I left her back in the UK to be happy. I ended everything for her to be happy.”