The clergymen had announced that they won’t reopen their church for now over safety concerns.

However, Oyakhilome who delivered a sermon said, ”if you refuse to open church for fear of being infected, you were never a believer.

“It is pressure like this that reveals what is a church and what is not. Do they really believe in God, the same God of the patriarchs in the Bible?

“I have laid hands on some of the most infectious people on earth and had no fear of being infected. The Word of God guarantees life in Christ.

“When you get to that point where you are afraid of opening churches for fear of being infected, you have denied the faith. You never believed,” he said.

He said one could be a preacher but “your fear and unbelief has put you in bondage. If Jesus is real and you have him inside you, shouldn’t you be a healer of diseases? Should you be afraid? The Bible says ‘if they shall drink any deadly thing, it shall not hurt them’. Don’t you believe that? Do you question the validity of the words of Jesus?
If these things are not true, then what is true? If one part of the Bible is not true, then what is true?

“What the Lord expects us to do: There was a time the Church didn’t have knowledge of anything going on.
I believe why God allowed the Churches to be shut down was because God wanted to get our attention.
Usually there should be a separation of Church and State. But different leaders started making rules about wearing masks before we worship.”

Oyakhilome added that “these guys don’t have any research that shows that using a mask saves you from the COVID-19. On the contrary we have abundant research results that prove that the mask doesn’t save you: in fact it kills you slowly. So why the mask: it keeps you subject to them. It reminds them of their power over you.

“Don’t look at the USA because its not a good example for any country to follow right now. It’s been politicized. They are caving in to the protagonists of the left to reduce criticism. I tell you, after the elections, nobody will wear masks.”

He also described tests for COVID-19 as a fraud.

According to him, “from different countries we have heard complaints of this fraud of a test. Those who are doing the test are behind the fraud. Every government needs to wake up now and question the fraud! Paid Journalists had better be sincere to themselves, their country and to God. I have done my research. You do yours! Get the right information.”

Fire Outbreak: My Palace is intact - Ooni of Ife says

"I have your s*x tape with Peruzzi", Kemi Olunloyo tells Davido's lover, Chioma 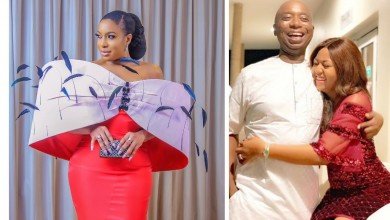 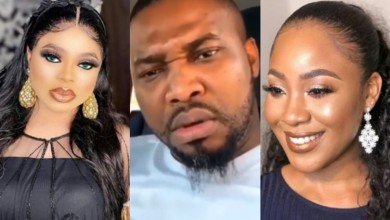 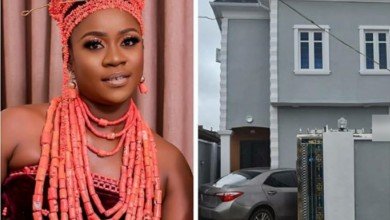 Actress, Olayinka Solomon joins the league of Iyabo ojo, Mercy Aigbe as she becomes a mansion owner in Lagos |Photos 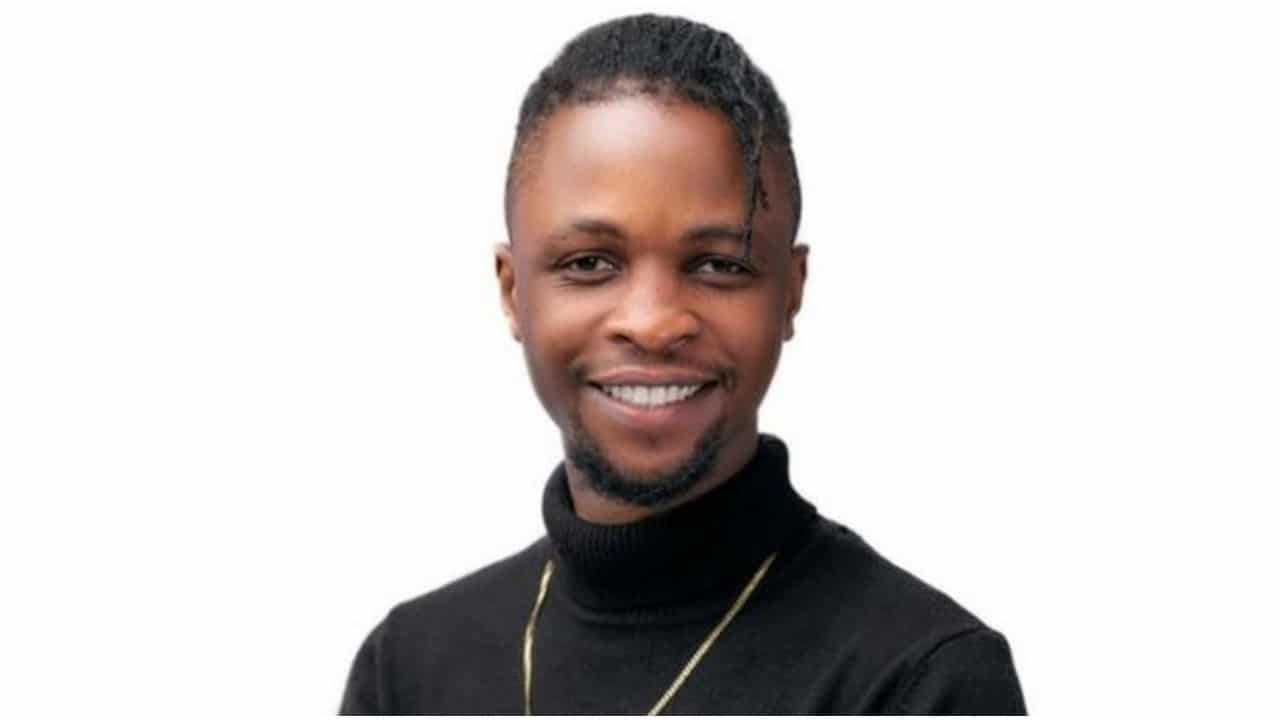 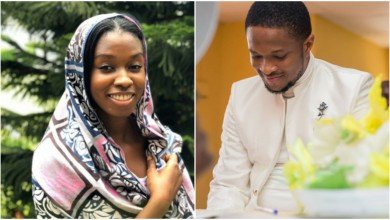 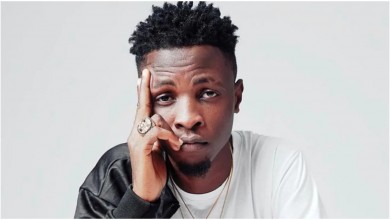 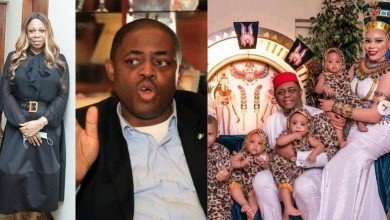 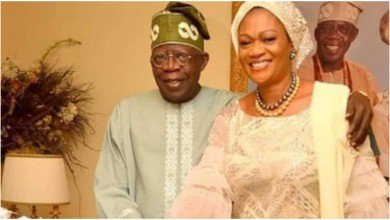 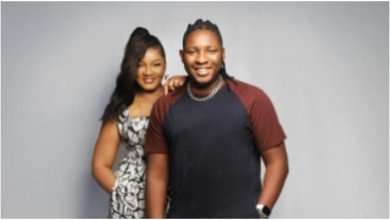